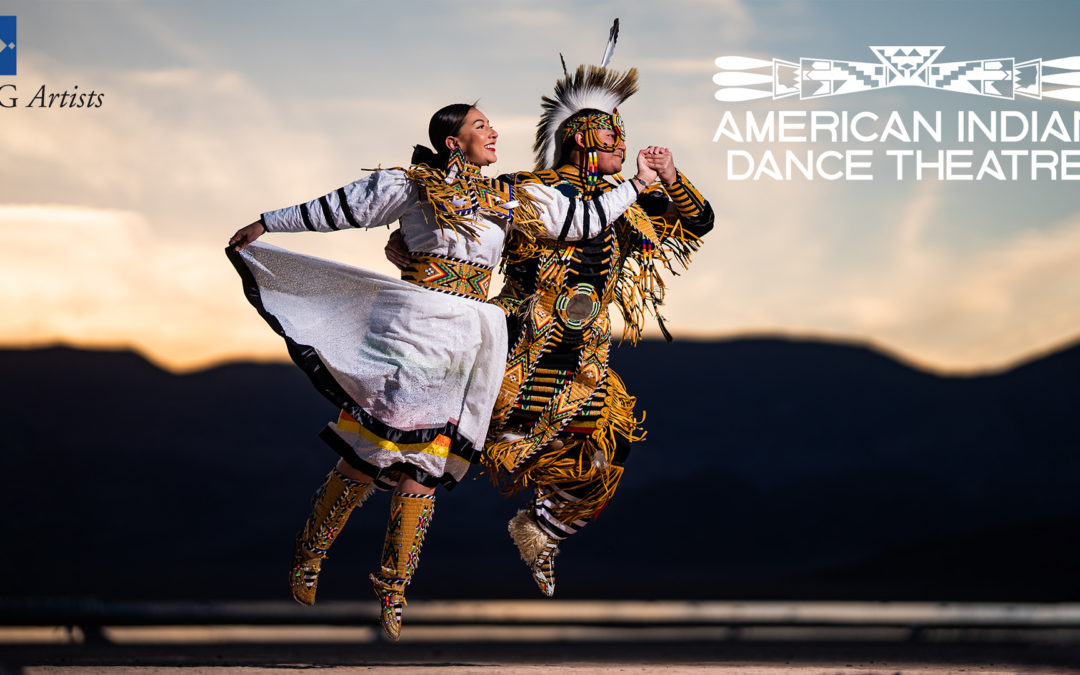 The company relaunches in 2023 with its new two-act work, Mother Earth: A Healing, and will include ten long-term dancers joined by new talents from the powwow world and acclaimed dancers from numerous tribal communities. Mother Earth: A Healing will workshop in Spring 2023 and will tour across North America and abroad in Fall 2023 and Spring 2024. The intergenerational cast – aged from early twenties to early sixties – represents tribes from across the US and Canada. The company will also have its first permanent base, to strengthen its continuity and create more opportunities for the communities and audiences it serves around the world.

Geiogamah said the company took the time in hiatus to reflect before re-emerging with this new production. He said, “I felt we needed to stop, recharge, refresh and review what we were doing, the way we were doing it and who we were doing it for. We used this time to heal ourselves, strengthen ourselves and discover new ways of being. The new show, Mother Earth: A Healing, is born from this this period of reflection.” “We are now doing dances with stories, with narratives, with themes and purposes,” Geiogamah notes, “to share our feelings, our thoughts about life, our views on the world, our take on urgent issues like the challenges of the climate crisis, on inequality and racism. This performance is an excellent way to show who we are, and it is a blessing.”

By sympathetically incorporating new and reworked narratives, rhythms, costumes and technologies with unique American Indian dance forms, AIDT is developing ways to advance and renew traditions and extend them into the future.

Geiogamah said, “One of the core beliefs of the American Indian spirituality is that personal responsibility is essential to deal with situations like climate change. The first act of the production depicts a Native American representative tribe dealing with environmental peril and fighting it with faith, action, art and culture.” It culminates in a draw, with earth’s resources depleted and its people anxious about the future. Act two is a ceremony of healing, illustrated with principal components of Native American creativity: ritual, repetition and spirituality.

Geiogamah said: “We hope that the audiences who see this show will be able to make the connection that climate change is fought not through weapons, rockets, tanks, nuclear bombs or drones, but by facing and changing our own behaviors. We hope to create a positivity that overcomes the negative and inspires cooperation across the community. Art and creativity are ways for us to open our hearts and minds and see the possibilities to trust, to unite, to keep the faith and to be courageous.”

He continues, “These are the kinds of strengths that have held the American Indian people together. We keep our faith, our hope, our courage. Right now I am seeing within the community a stronger display and expression of this inner spirit, definitely more than in the early days of our company. Our mission is not just to entertain but to also educate, and honor, the culture and present our cultural reality and cultural pride to the rest of the world. The American Indian Culture is Alive. The American Indian Culture has Energy, ideas and aspirations and is poised and waiting for the AIDT to start leading the way again.”

About the American Indian Dance Theatre

American Indian Dance Theatre is respected as a professional performing arts company presenting the dance, music and traditions of Native Americans. In 1986, writer-director producer Hanay Geiogamah and director and producer Barbara Schwei presented a full-length dance production featuring American Indian dancers and dances at the Beverley Theater in Los Angeles. Following its critical and commercial success, Geiogamah and Schwei founded the American Indian Dance Theatre in 1987. Since its first performance as a company at Ford’s Theater in Washington, DC, they have toured extensively throughout the US, Canada, Asia, Europe, the Middle East and North Africa.

The company is proud to be active in the Native American cultural renaissance that is challenging and changing the stereotypical misrepresentation and misunderstanding of its cultures through live performance, television and film.