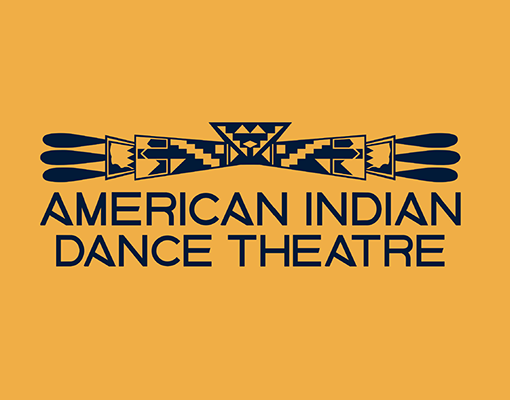 American Indian Dance Theatre is respected as a professional performing arts company presenting the dance, music and traditions of Native Americans. In 1986, writer-director producer Hanay Geiogamah and director and producer Barbara Schwei presented a full-length dance production featuring American Indian dancers and dances at the Beverley Theater in Los Angeles. Following its critical and commercial success, Geiogamah and Schwei founded the American Indian Dance Theatre in 1987. Since its first performance as a company at Ford’s Theater in Washington, DC, they have toured extensively throughout the US, Canada, Asia, Europe, the Middle East and North Africa.

The company is proud to be active in the Native American cultural renaissance that is challenging and changing the stereotypical misrepresentation and misunderstanding of its cultures through live performance, television and film.

“Fascinating – filled with male bravura and female virtuosity…a feast for the eye!”

“A new dimension for some very old dances, and a new development for American dance as a whole…sheer spectacle with a transcendental spirituality!”

IMG Artists is proud to announce the return of the acclaimed American Indian Dance Theatre and their new full-length dance drama, Mother Earth: A Healing. Led by Artistic Director and co-founder Hanay Geiogamah, the pan-tribal, intergenerational group of artists... 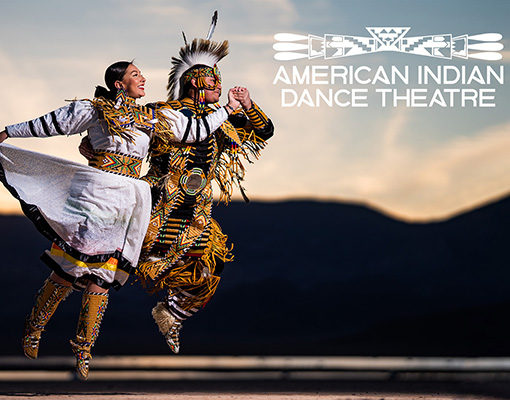 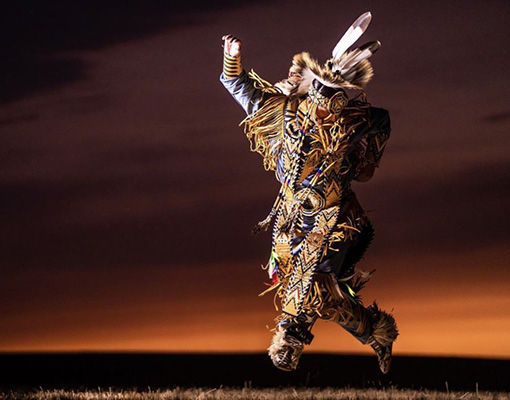 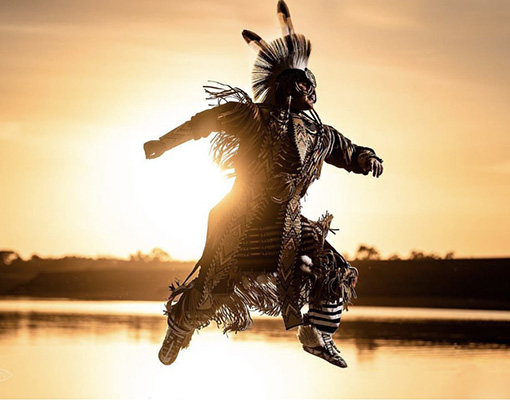 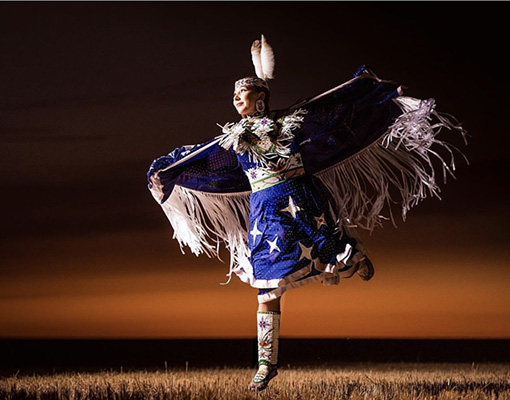 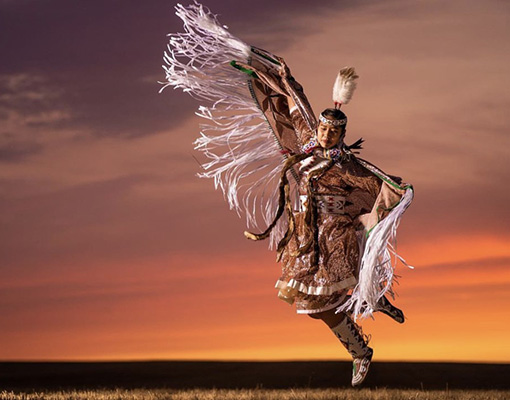