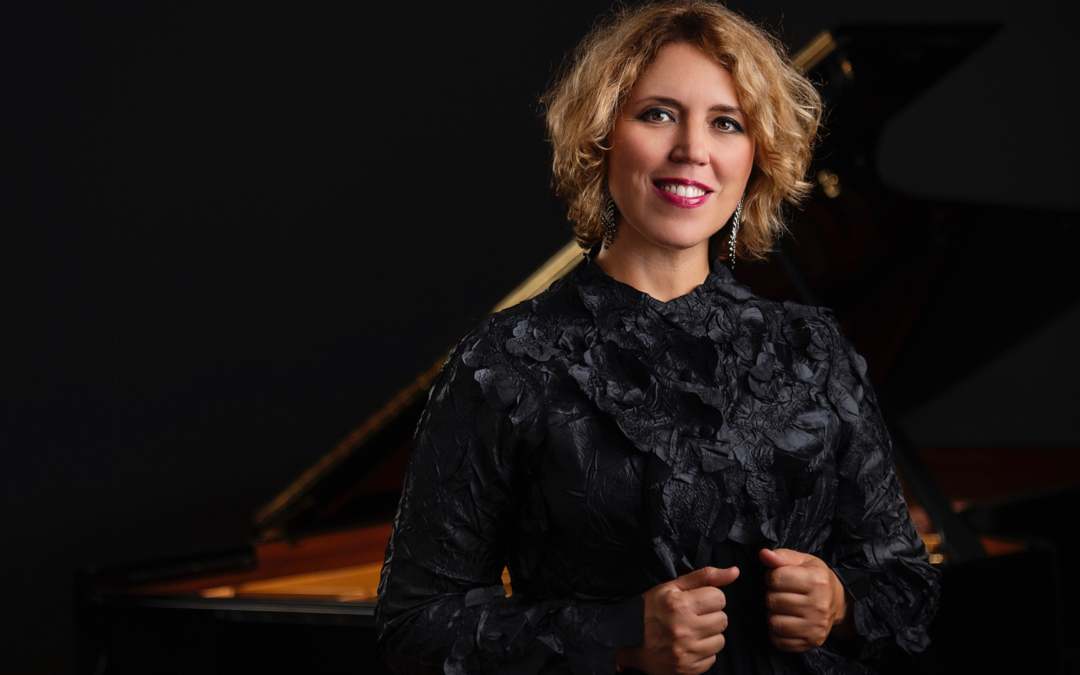 Xavier Rivera from Crescendo Magazine writes, “…the Montero phenomenon is of a completely different order: with her, the music springs from an inner source like a flood of emotions and colors of an almost pictorial richness. And not only in her improvisations: all her interpretations are imbued with this absolutely spontaneous approach in which she places herself as a medium between the author and us. She conceives the works not as a linear or geometric construction where the notes and the lines would form chords and counterpoint structures, but like brush strokes integrating iridescences of fluctuating chords which integrate notes and whose perpetual movement creates tensions and relaxations…You can’t really describe such an experience with words: you have to live it!”