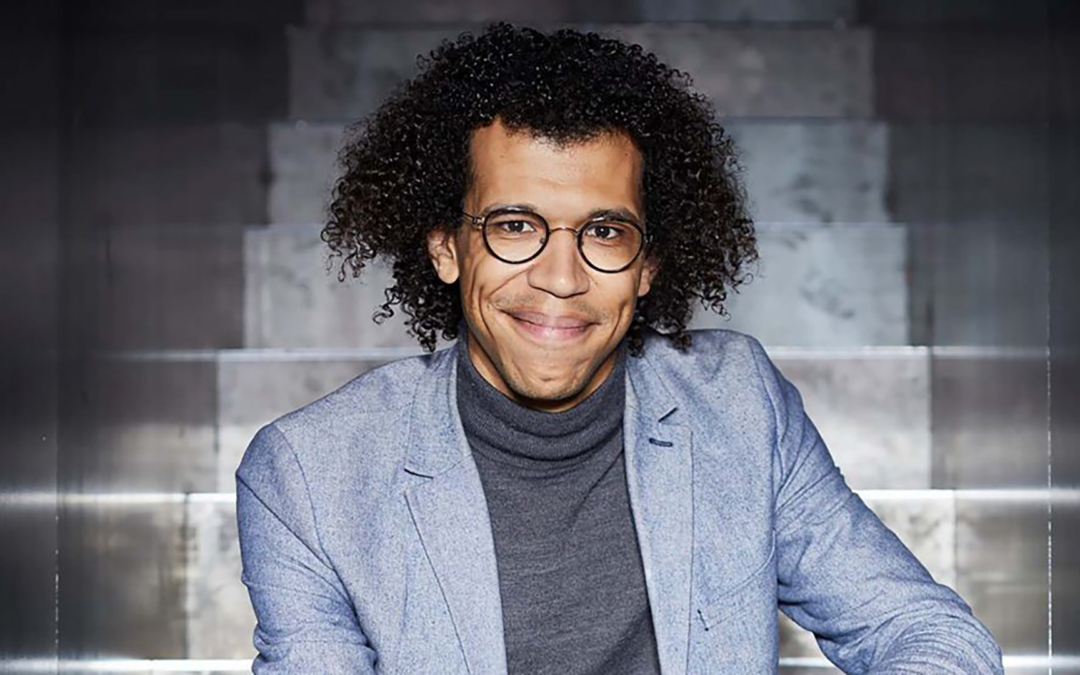 Baltimore Sun writes, “… Jonathon Heyward makes Lincoln Center debut with ‘rock-star’ performance …. [it] wasn’t just triumphant. It was thrilling. Heyward gave the nearly 1,000 people attending each night’s concert a high-speed, jolting, heart-pounding roller coaster ride … The audiences in New York couldn’t seem to get enough … And though the concerts took place on weeknights, the audience called the conductor back for three standing ovations. There likely would have been a fourth, except that the crew turned on the house lights.”