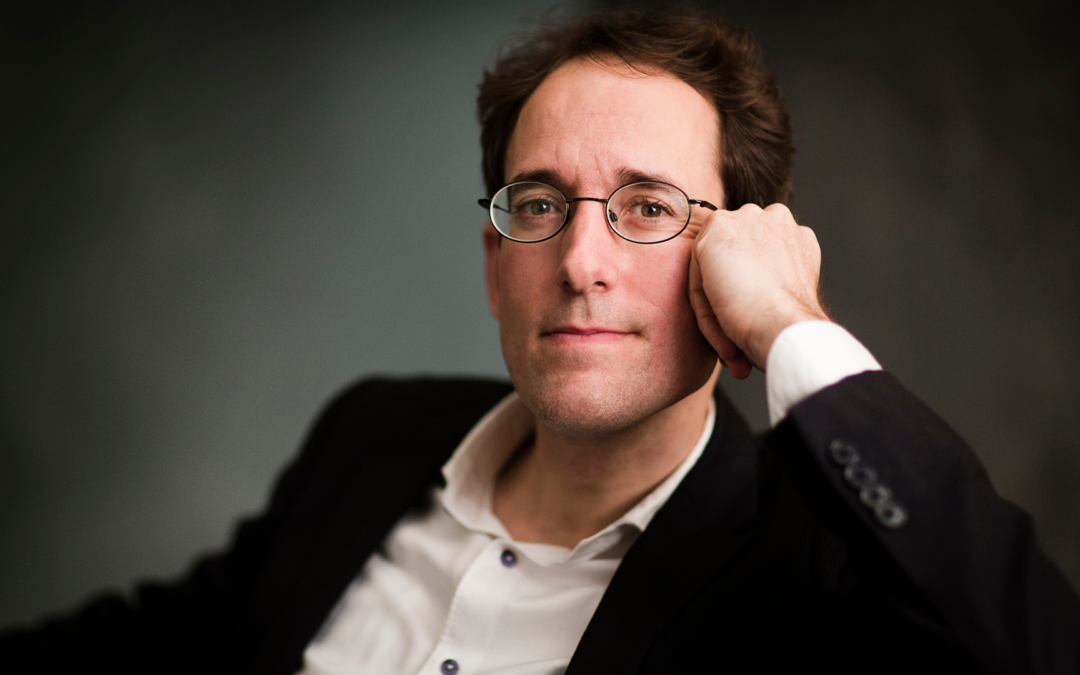 Pablo will also return to Belgium to conduct the Orchestre Philharmonique Royal de Liège at Liege Philharmonic on the 25 March and Ostende, Kursaal on the 27 March. Both performances present the same programme of Schumann’s Violin Concerto featuring violinist Frank Peter Zimmerman, and Holst’s Les planètes. More information and tickets for the 25 can be found here, and for the 27 here.

Recently Pablo returned to the UK to conduct a series of concerts with the Royal Philharmonic Orchestra as well as return visits to Stavanger Symphony and Helsinki Philharmonic, both of which led to instant re-invitations. Future season highlights include a return visit to Musikkollegium Winterthur to perform with Guitarist Pablo Sainz-Villegas and Soprano Clara Mouriz. In his current role as Principal Conductor of the Spanish Radio and Television Symphony Orchestra (RTVE) and Artistic Adviser to the Orchestra and Choir, Pablo appears regularly at Madrid’s Teatro Monumental.