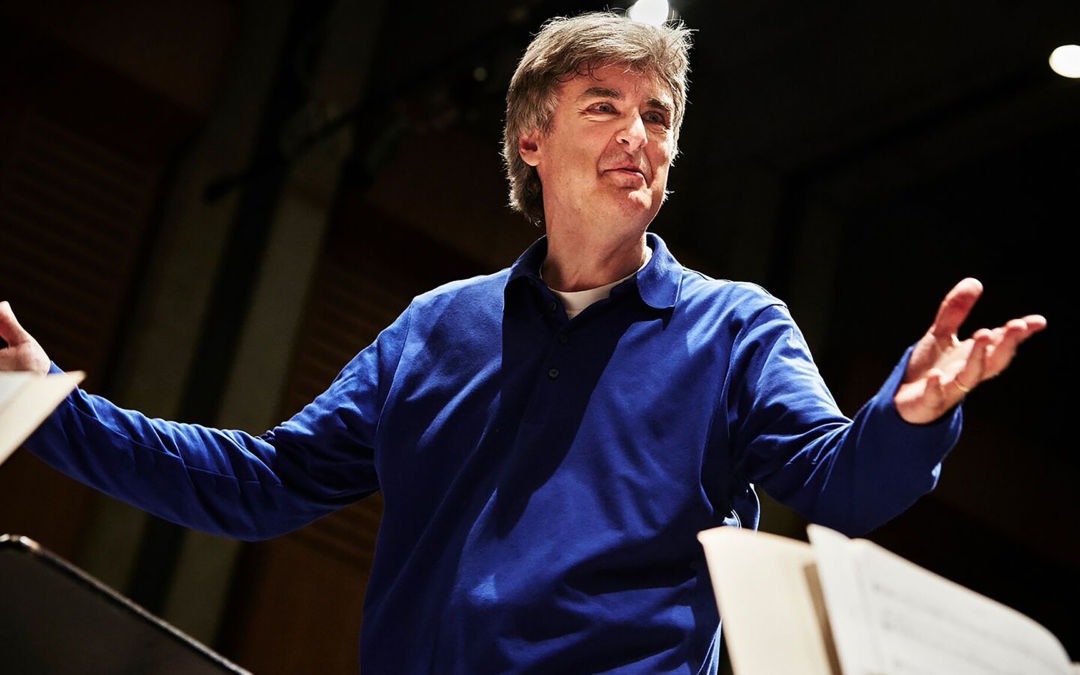 Chamber Orchestra of Europe and the Swedish Chamber Orchestra have for many years, and in each their own way, made a difference in orchestral music. Particularly thanks to two conductors: Thomas Dausgaard and Nikolaus Harnoncourt. Thomas Dausgaard and The SCO are one of those rare partnerships, which developed into a happy exception in the undercurrent of the orchestral world. They achieved this by working together over a long stretch of time and constantly breaking the limits for what a chamber orchestra can do convincingly in the symphonic repertoire. To experience these masterworks played by smaller forces than usual – and often with a surprising, new vision for the interpretation – has created enthusiasm and respect everywhere,

Now the SCO and Dausgaard return with Mendelssohn: Symphonies Nos. 1 & 3. Af Valdemar Lønsted from Informatíon magazine reviews their latest album: “Fervent, intense, audacious (…) Dausgaard is totally on wavelength with the skyrocketing composer. The first movement is boiling almost exaltedly in the sharply cut orchestral playing, and its counterweight – pure poetry for winds – is brightly lit, yet with felt inner turmoil in the falling lines. (…)The thematic braiding of the two groups of violins becomes a mighty recitative, extending downwards into other sections, and in the hands of Dausgaard it acquires a new significance as a almost vocal-dramatic preparation to the passionate battlefield of the (Symphony No 3) main part. (…) ‘Animato’ and ‘Agitato’ are Mendelssohn’s instructions in the main part, and Dausgaard follows those in flying style. Hearing Mendelssohn performed with such fervor, intensity and audacity is actually unusual. But listen then to the romantic introspection of the third movement ‘Adagio’, played with the chamber orchestra’s eminent lyrical mastery. Even here the sound is liberated from the full heaviness which Mendelssohn has suffered under for far too long.”