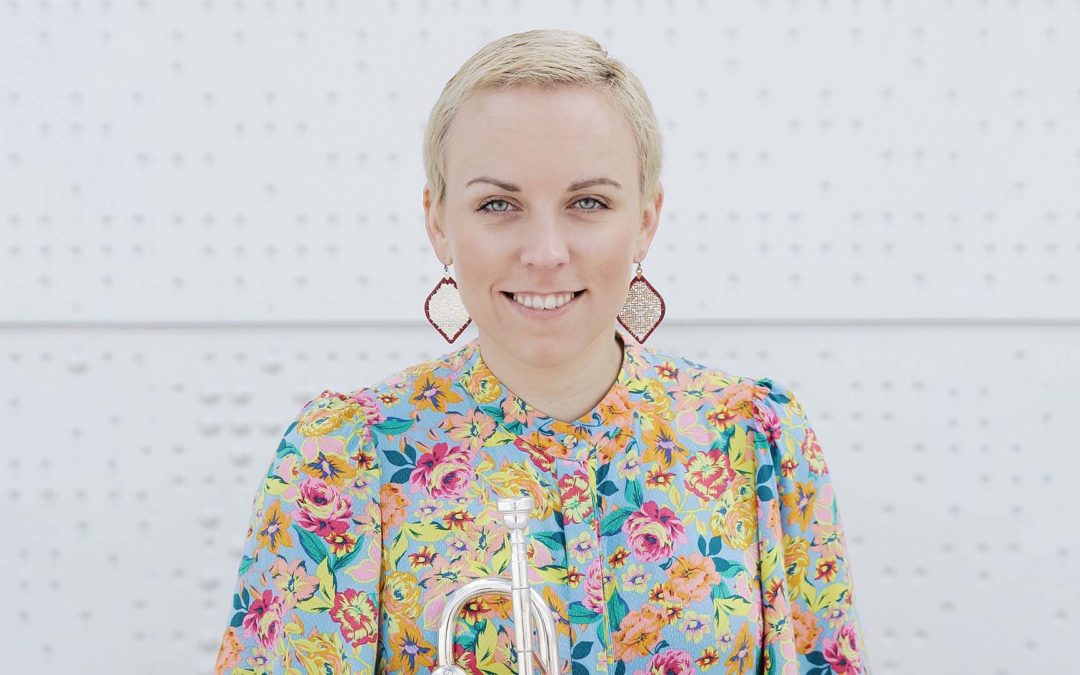 Trumpeter Tine Thing Helseth makes her long-anticipated return to Carnegie Hall for the opening of Orpheus Chamber Orchestra 50th Anniversary Season. She will give the New York premier of Jeff Scott’s Fanfare for the Promise of America, which was commissioned for this anniversary concert, and perform the Hummel Trumpet Concerto in E-flat Major. The concert will take place in Stern Auditorium on Saturday, October 8 at 8:00 PM ET.

The 22/23 season sees Tine debuting with Tokyo Symphony Orchestra, Symphony Silicon Valley in San Jose, Borusan Istanbul Philharmonic Orchestra and Orchestra Sinfonica Siciliana in Palermo. She will also return with a concerto appearance to Orchestra of Opera North, and a series of recitals including Wigmore Hall in London and Reading Town Hall in the UK, and in Bologna, Italy. Together with her brass ensemble tenThing, she will embark on a nine-concert tour across the US performing a Holiday-themed programme inspired by Christmas traditions of Europe and America, and in March 2023 the ensemble will tour Sweden.