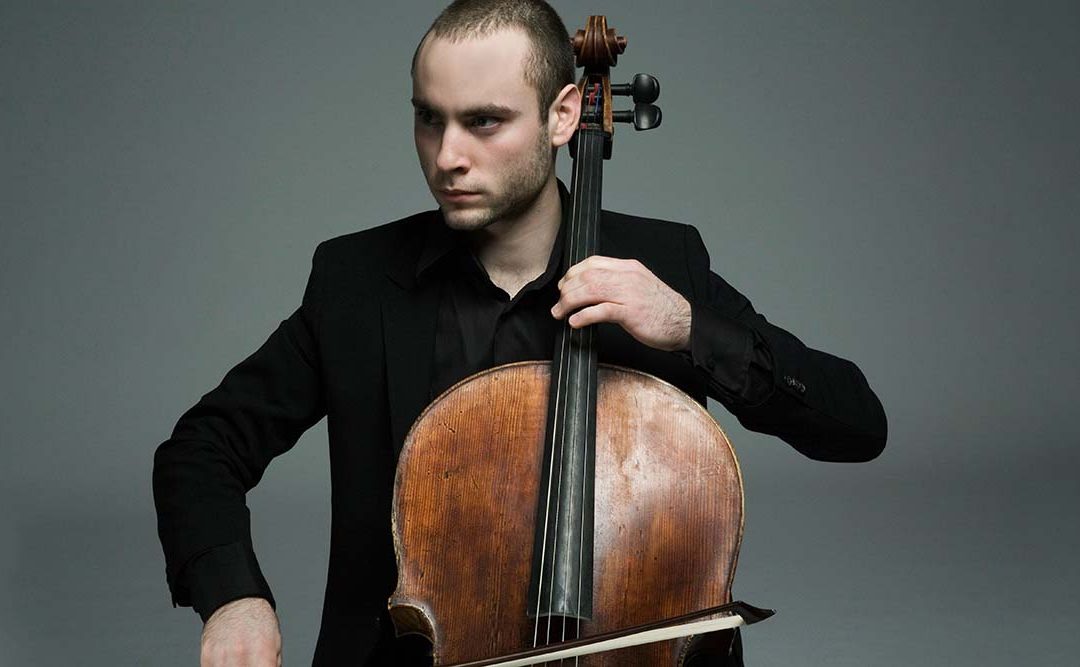 Jakob Koranyi kicks off Music for Galway’s Cellissimo Festival’s Bach Cello Suite series on 26 March. As part of this year’s virtual festival, artists will be performing one suite each night, followed by companion works they have chosen to complete the programme. In addition to Bach’s 1st Cello Suite, Jakob will perform Saariaho’s Sept Papillons, Ligeti’s Sonata for solo cello and the Swedish folk song Värmlandsvisan from church in Stockholm. He will also give a virtual masterclass on 28 March.at 9:30 AM GMT. To watch the concert, visit musicforgalway.ie for more information and to purchase tickets.

Swedish cellist Jakob Koranyi has firmly established himself on the classical music scene as one of Europe’s most interesting young soloists. Acclaimed for his commanding virtuosity, delicate sound and passion for diverse and innovative programmes, he has toured Europe extensively, performing in recital as well as a soloist in Vienna, Cologne, Hamburg, Paris, Brussels, Amsterdam, Barcelona, Stockholm and Luxembourg to name a few.

Koranyi has an extensive repertoire and whist he keeps up the traditional cello works, he has also performed premieres of Julia Wolfe’s new concerto at the Amsterdam Cello Biennale, Schnelzer’s ‘Crazy Diamond’ Concerto and Andrea Tarrodi’s ‘Highland Concerto’, which she dedicated to Koranyi, and who he will be working with again on another newly composed cello concerto.

Recent highlights saw Koranyi perform Haydn’s Concerto in C with Vasteras Sinfonietta conducted by Julian Kuerti and also the Galve Symphony with Jessica Cottis, as well as the Atterberg Cello Concerto with the Istanbul State and Swedish Radio Symphonies. Jakob also returned to a number of festivals, including the Bridgehampton Chamber Music Festival, the Jarna Festival Academy in Sweden (of which he is Artistic Director) and Delft Chamber Music Festival with Liza Fershtman and Heather Ware and made debuts at both the Copenhagen Summer Festival and Katrina Festival in Aland.

Koranyi plays on a Joseph Gratiani cello built 1756 in Genoa.