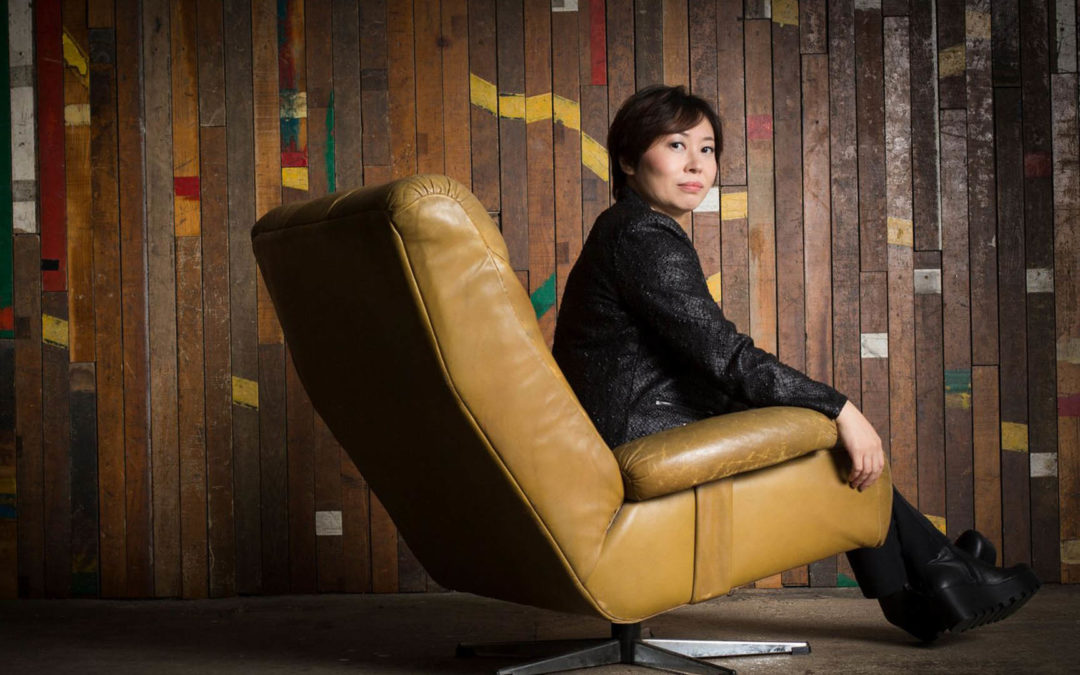 Xian Zhang earned rave reviews for Seattle Symphony’s opening night concerts. She stood in for Music Director Thomas Dausgaard, who was unable conduct the concerts due to COVID-19 travel restrictions, but greeted the audience via a filmed message. He will return to conduct future scheduled performances.

“Fortunately, the Seattle Symphony found a conductor nimble enough to step in for Dausgaard in the opening night program: Xian Zhang, music director of the New Jersey Symphony and the conductor who launched the “Seattle Symphony Live” streamed concert series a year ago.

“And what a conductor she is! The incredibly dynamic Zhang led the responsive orchestra in the world premiere performance of Reena Esmail’s “RE|Member,” plus two of the most colorful war horses of the symphonic repertoire: Strauss’ “Don Juan” and Stravinsky’s Firebird Suite.”

In October, Music Director Zhang will opening the New Jersey Symphony Orchestra’s season (October 8 – 10) with the world premiere of Michael Abels’ Emerge, Daniel Bernard Roumain’s Voodoo Violin Concerto – for which Mr Roumain will also be the soloist – and Beethoven’s Symphony No. 7.