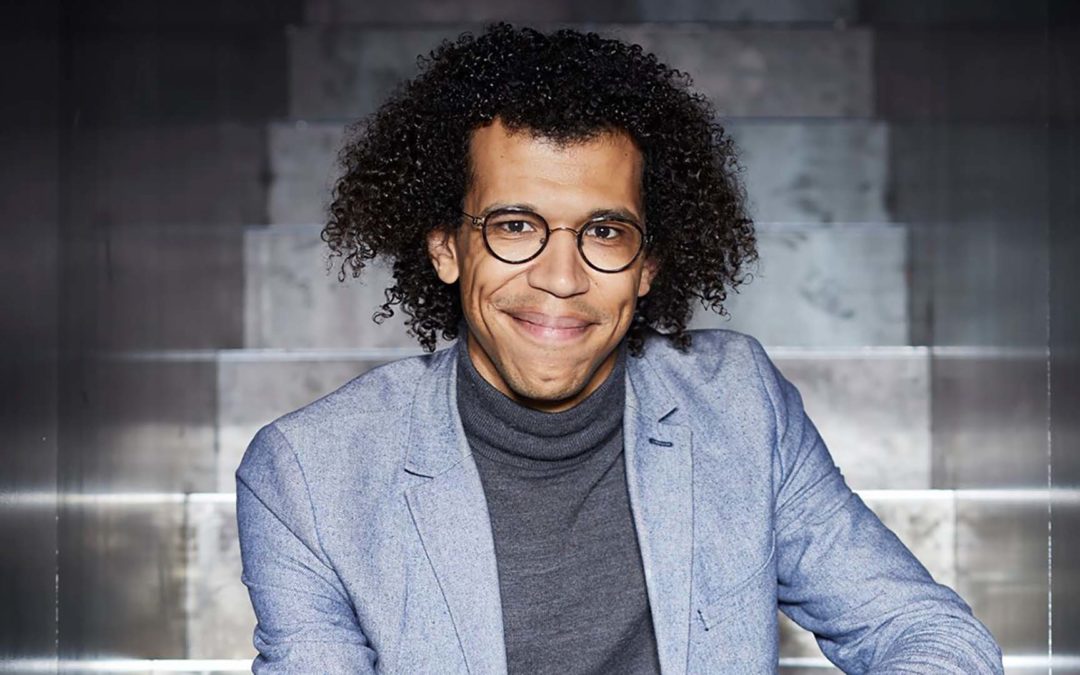 Jonathon Heyward is forging a career as one of the most exciting conductors on the international scene. Currently in his first year as a Chief Conductor of the Nordwestdeutsche Philharmonie, in summer 2021, Jonathon took part in an intense, two- week residency with the National Youth Orchestra of Great Britain which led to a highly acclaimed BBC Proms debut. According to the Guardian Jonathon was “not too exhausted, though, to lead – from memory – a fast and fearless performance of Beethoven’s Eroica Symphony, in which loud chords exploded, repeating like fireworks in the hall’s dome, and the quietest passages barely registered. It was exuberant, exhilarating stuff.”   In Colin’s Column Ateş Orga noted: “This Prom was about Jonathon Heyward, NYOGB and Beethoven. …Heyward’s a man of twenty-nine coolly heading for the stratosphere.”

Jonathon’s recent and forthcoming symphonic guest conducting highlights in the United Kingdom include debuts and re-invitations with the London Symphony, BBC National Orchestra of Wales, BBC Symphony and BBC Scottish Symphony. In continental Europe, amongst Jonathon’s recent and future debuts are collaborations with the Basel Symphony, Musikkolegium Winterthur and Orchestre de Chambre de Lausanne in Switzerland; Brussels Philharmonic, SymfonieOrkest Vlaanderen and Antwerp Symphony in Belgium; Philharmonie Zuidnederland in the Netherlands; Orchestre National Bordeaux Aquitaine in France; Lahti Symphony in Finland; Kristiansand Symphony in Norway and St. Petersburg Symphony in Russia. In his native United States in the current and upcoming concert seasons, Jonathon looks forward to making debuts with the Baltimore, Atlanta, Detroit, St. Louis, Houston and Oregon Symphonies and to his return to Seattle and Grant Park Music Festival. In summer 2021, Jonathon made Wolf Trap debut conducting the National Symphony Orchestra in Washington DC.

For more information and to purchase tickets. please visit oscyl.com