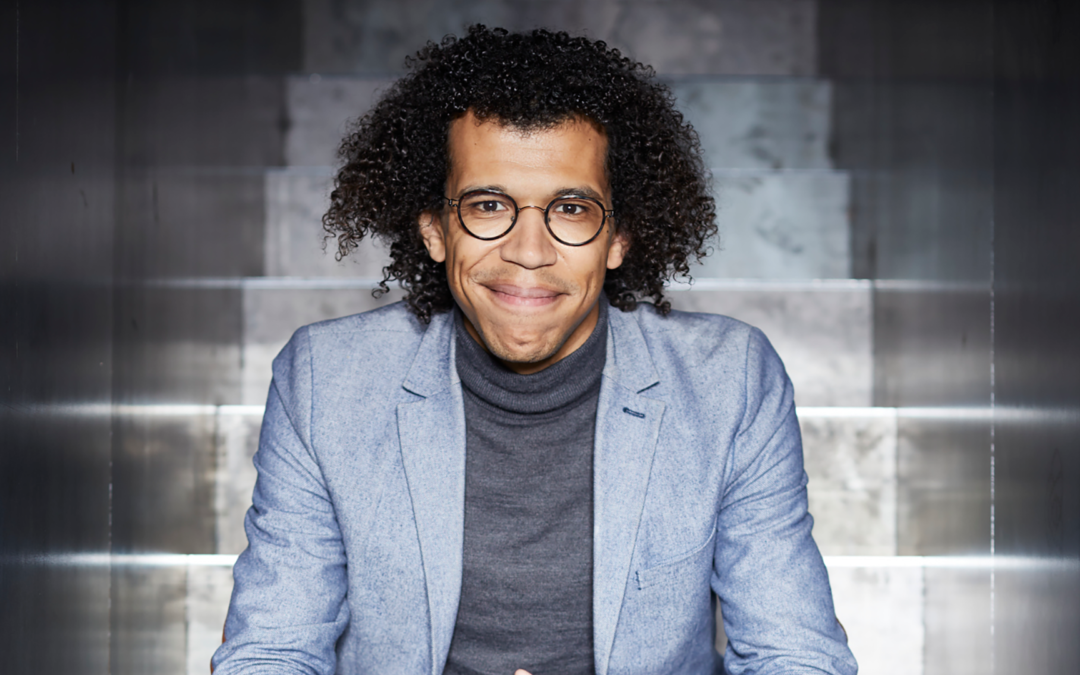 Jonathon Heyward kicks off his US tour on the East Coast with three concerts at the Baltimore Symphony Orchestra this weekend on the 11, 12 and 13 March. Hannah Kendall’s The Spark Catchers opens the program, followed by a dramatic performance of Beethoven’s Third Piano Concerto by pianist Benjamin Grosvenor. To close, the orchestra performs Shostakovich’s enigmatic Symphony No.15 for the first time. More information and tickets can be found here.

Jonathon then crosses the country for two performances with the San Diego Symphony on the 16 and 18 March. The programme comprises Beethoven’s  Leonore Overture No. 3, Mozart’s Piano Concerto No. 24 in C minor played by pianist Yeol Eum Son, and Shostakovich’s Symphony No. 9 in E-flat Major. More information and tickets can be found here. He then takes the Beethoven and Shostakovich works to his home state of Georgia for his Atlanta Symphony Orchestra debut on the 24 and 26 March.

He concludes his month-long spell in the US with the Louisville Orchestra for a matinee concert on 1 April and a full evening programme on 2 April. The latter includes Hannah Kendall’s Kanashibari, Prokofiev’s Violin Concerto No.1 and Rimsky-Korsakov’s Scheherazade. More information and tickets are available here.

Jonathon says, “Going back to the States always feels special, that’s where I’m from and where I lived until I was in my late teens. it’s particularly exciting to work with these orchestras, with all their unique history and individual and distinctive positions within the country.”

Jonathon is forging a career as one of the most exciting conductors on the international scene. He is currently in his second year as Chief Conductor of the Nordwestdeutsche Philharmonie.

Recent and forthcoming symphonic guest conducting highlights include debuts and re-invitations with the BBC National Orchestra of Wales, BBC Symphony, Scottish Chamber Orchestra, Castilla y León, Basel Symphony, Musikkolegium Winterthur and Orchestre de Chambre de Lausanne. In the US this summer, he will make his debut with the Detroit Symphony Orchestra and return to Grant Park Music Festival.”