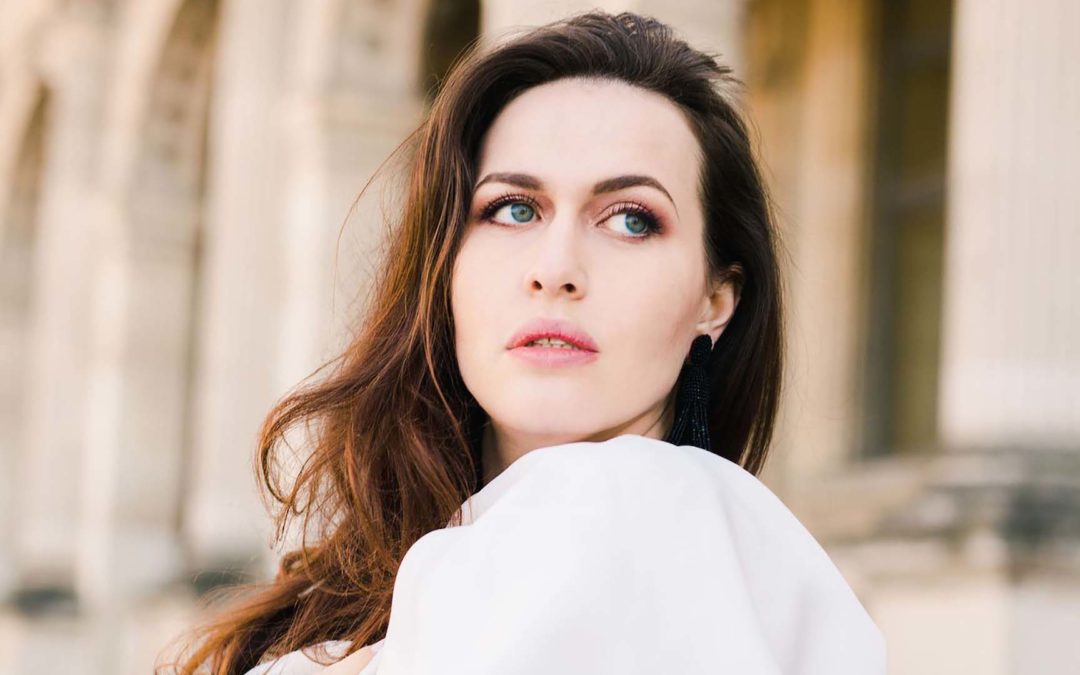 Elena Stikhina has audiences and critics on their feet with her career defining role as Tosca in David McVicar’s opulent production at The Metropolitan Opera. Conducted “superbly” (The New York Times) by Carlo Rizzi, the production runs through 29 January.

“Elena Stikhina is a Tosca for the ages in David McVicar’s legendary production.  … Stikhina, a relative newcomer to the Met’s stage, can surely be counted among the great Toscas of modern history. Her voice is rich and warm with a consistency of tone and power seldom seen in even the greatest opera stars. She extracted every ounce of drama from the score with everything from near inaudible pianissimos to thunderous fortes. ‘Vissi d’arte’ was met with such applause that, for just a moment, I anticipated an encore. She was an explosion of virtuosity, a bolt of lightning to the heart that took the audience away from the troubled times we find ourselves in.

… Stikhina’s portrayal of the role, I, for the first time, saw a young woman caught in a society where she has to contend not only with the unwanted advances of villains like Scarpia, but must go to extreme lengths to present herself as a pious, god-fearing woman to her adoring fans while maintaining an extramarital affair with a high profile artist who doesn’t have to face the same moral scrutiny as a man.”

Zachary Woolfe, in The New York Times, writes, “The soprano Elena Stikhina has a booming international career…so there was considerable anticipation of her interpretation of that opera’s title role, a classic diva showcase. She had a soft-grained, seductive tone, even in sailing high notes, as well as the confidence to sing certain passages very quietly — notably the start of ‘Vissi d’arte,’ which she almost murmured; her jealousy and fury were underplayed and patiently felt, not frantic. Her Tosca was earnestly sung and acted, and I hope her visits to the Met grow more frequent.”

Following spectacular debuts at the Paris and Metropolitan Operas and the Salzburg Festival, young Lirico-spinto soprano Elena Stikhina is making waves in the opera world. She has attracted press reviews describing her singing as both miraculous and luminous, her presence as magnetic and her technique as superlative.