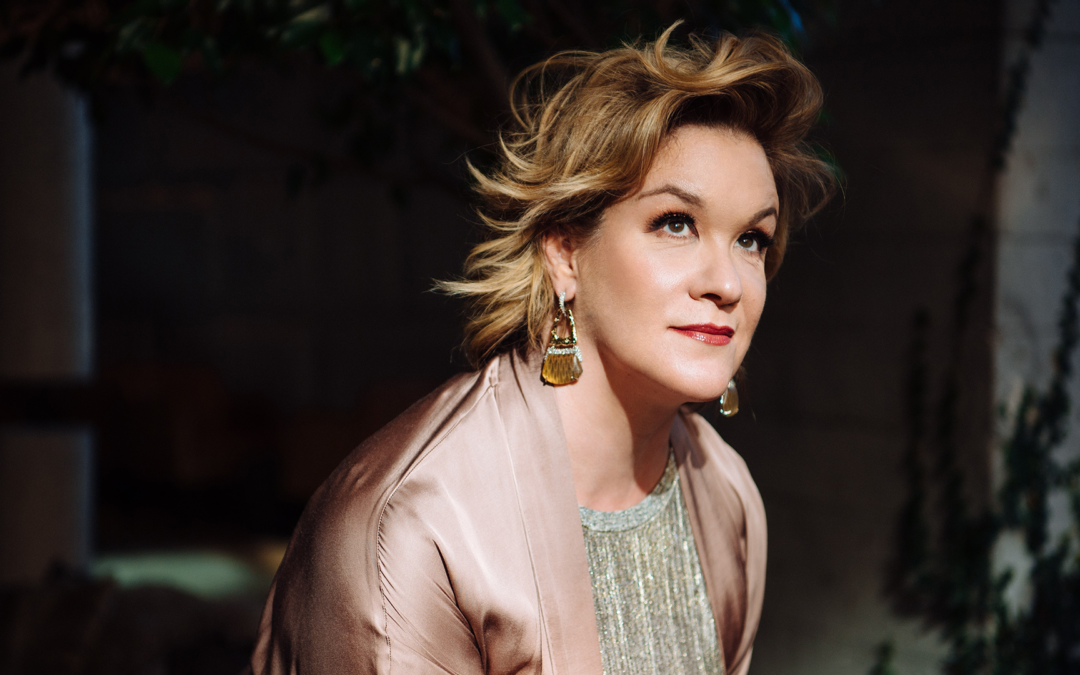 Alice Coote joined Michael Tilson Thomas for the final concert in his mini-residency at the Kennedy Center last week, in a performance hailed as “stunning” by the Washington Post.

“As one attendee confided in me after the show, ‘The mezzo was worth the price of admission.’ That mezzo-soprano, Alice Coote, is herself something of a modern Mahler master, having recorded his song cycles as well as his Das Lied von der Erde.”

“Her entrance at the outset of the fourth movement was stunning — as soft as the bloom of the rose she intoned (‘O Röschen rot!’). The movement, titled ‘Urlicht’ (‘Primal Light’), draws its text from another cycle of Mahler’s orchestral songs based on folk poems, ‘Des Knaben Wunderhorn.’ Coote’s presence alone was commanding, but it was her voice that stole the show, rising from glassy fragility to a steely gleam.”

Alice Coote continues her 2021/22 season with the role of Baba the Turk in The Rake’s Progress at the Metropolitan Opera.