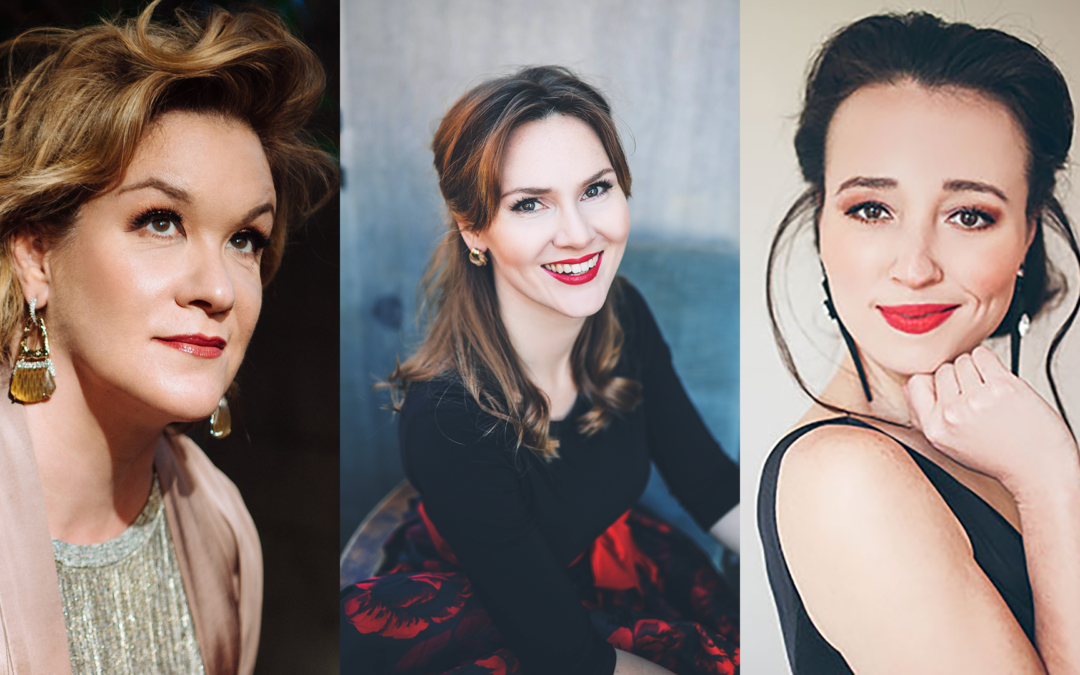 Alice Coote will be returning to Wigmore Hall on the 23 March to perform the works of Gustav Mahler. For this recital of Mahler’s great song cycles, Alice has invited two fellow mezzo-sopranos from the new generation, Marta Fontanals-Simmons and Fleur Barron, to join her. Alongside pianist Graham Johnson, Marta will perform Lieder eines fahrenden Gesellen, and Fleur will perform Kindertotenlieder. After the interval Alice will perform Mahler’s Rückert-Lieder. More information and tickets can be found here.

Following her house and role debut as Mère Marie de l’Incarnation in Poulenc’s Dialogues des Carmelites at the Opernhaus Zürich, Alice Coote’s season concludes with the role of Baba the Turk in Stravinsky’s The Rake’s Progress at The Metropolitan Opera this summer, alongside concerts with the National Symphony Orchestra in Washington, Oslo Philharmonic Orchestra, and the Mariss Jansons Festival Orchestra.

After season highlights such as Elektra and War and Peace at Grand Théâtre de Genève, between now and the end of the season, Marta Fontanals-Simmons will appear in concert with the CBSO, the Oxford Philharmonic Orchestra, and the BBC National Orchestra of Wales before appearing as Jack in The Wreckers at Glyndebourne. Fleur Barron made her debut at Wigmore Hall just last week, singing songs of Amy Beach and Florence Price with the Kaleidoscope Chamber Collective, and recent highlights have included her English National Opera debut in The Valkyrie, performances of Winterreise with Julius Drake and Joseph Middleton, and the title role of Carmen for Arizona Opera. Her season concludes with performances as Paulina in Tchaikovsky’s Pique Dame for Opera de Toulon, and Ottavia in Monteverdi’s L’incoronazione di Poppea at the Aix-en-Provence Festival.