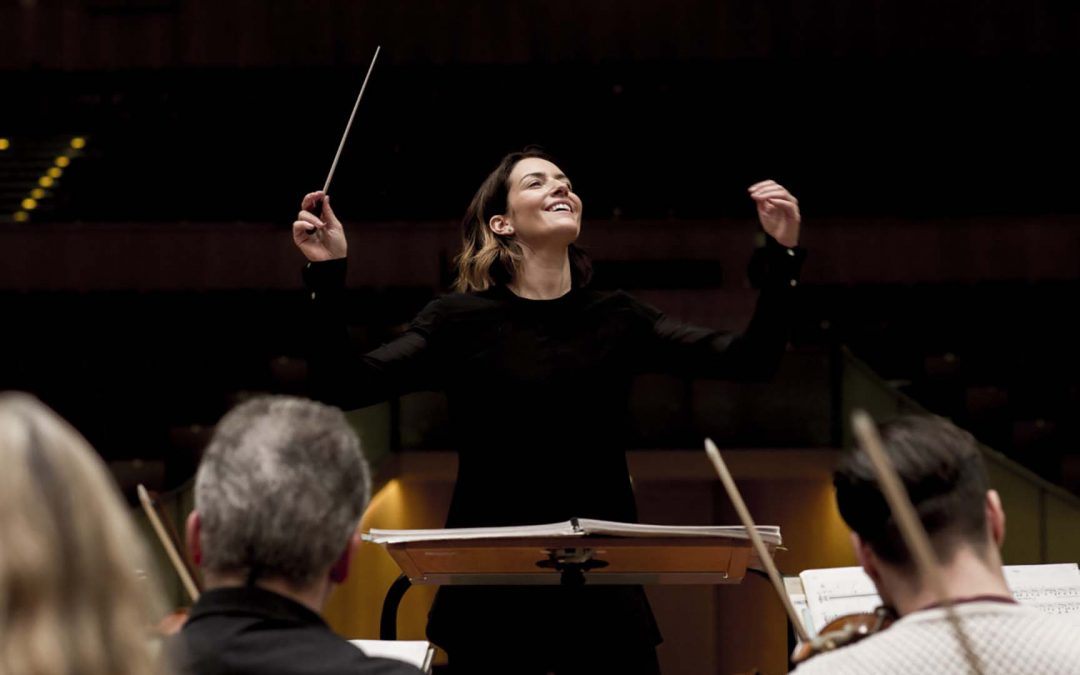 PROJECT BRINGS TOGETHER 29 MUSICIANS FROM 14 COUNTRIES TO RAISE FUNDS TO COMBAT POVERTY, VIOLENCE AND EXTREME VULNERABLE CONDITIONS OF CHILDREN AND WOMEN IN MEXICO 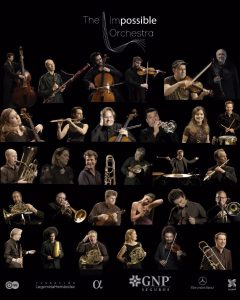 Moved by the increased vulnerability that women and children face in her native Mexico during the current pandemic, conductor Alondra de la Parra has created The Impossible Orchestra.

Bringing together some of the greatest musicians of our time from 14 counties she has created a video of her arrangement of Márquez’s Danzón No. 2, with choreographer Christopher Wheeldon working with dancer Elisa Carrillo Cabrera. Several play instruments not normally associated with them – conductor de la Parra plays the piano rather than conducting a symphony orchestra and operatic tenor Rolando Villazón plays the claves.

Launching globally on Tuesday August 25 the video will raise money for two Mexican foundations working to combat violence directed at women and children: Fondo Semillas and Save The Children Mexico.

Over 275,000 Euros has already been raised by the project’s main sponsors with many more significant contributions expected before its launch.

A website will be launched at the same time as the video on August 25 that will enable members of the public to donate directly to these two charities.

A virtual fundraising gala will be held on Friday August 28 on YouTube with contributions from international celebrities.

Alondra de la Parra commented: “The power of music and dance, encapsulated by so many wonderful musicians coming together to create The Impossible Orchestra, will send a strong message of solidarity and hope to those in my home country whose already vulnerable position has been exacerbated by Covid-19. I’m deeply touched by everyone’s responses and contributions, and I send all our supporters my most heartfelt thanks.”

Listeners will be able to purchase the soundtrack to the video from Alpha Records.