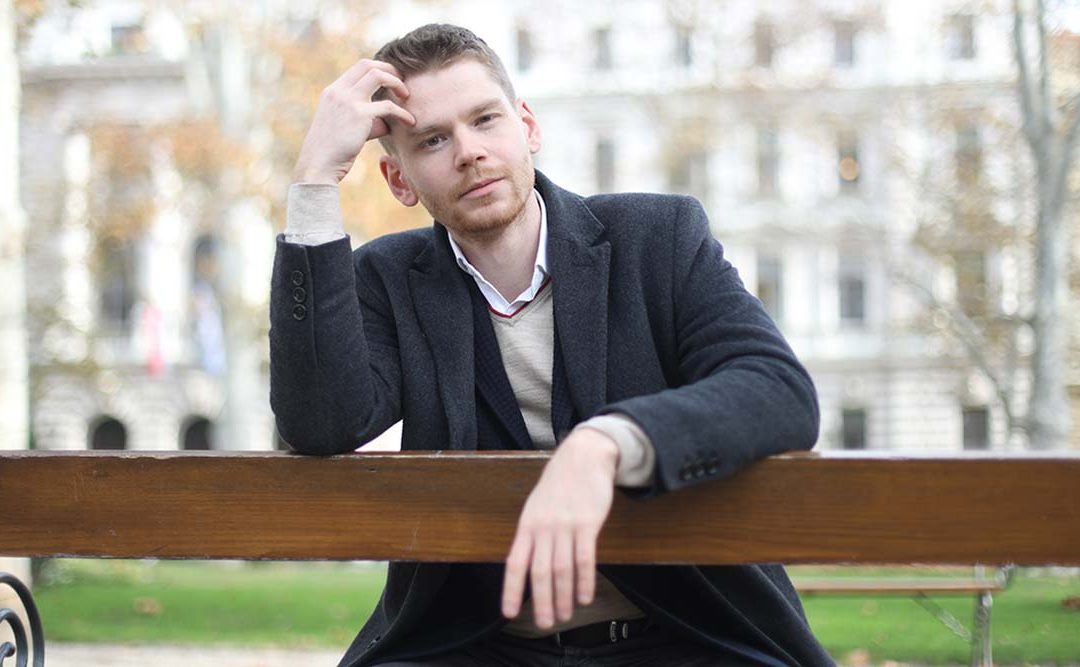 IMG Artists welcomes pianist Andrey Gugnin to its roster for general management. He will be represented by Naomi Ives, Executive Vice President and Global Head of Conductors and Instrumentalists, from the company’s London office.

Moscow-born Gugnin is praised for his “extraordinarily versatile and agile technique, [and] inspired musical imagination” (Gramophone Magazine). Since winning the prestigious Sydney International Piano Competition in 2016, Gugnin has gone from strength to strength in concerts and recordings which exhibit his impassioned interpretations.

He has earned major acclaim as a recording artist with his two most recent albums, Shostakovich: Sonatas (Hyperion) and Liszt: Transcendental Etudes (Piano Classics) being named BBC Music Magazine’s Recording of the Month and Gramophone’s Editor’s Choice respectively. Cinephiles may have heard his 2007 Delos International recording of Shostakovich’s Concertos in Steven Spielberg’s Oscar®-winning film Bridge of Spies.

Naomi says: “From the first moment I heard Andrey playing the Grieg Concerto on a YouTube clip, I was completely convinced by his innate musicality – a kind that really speaks to me on a very human level. Hearing him live was even more impressive and I was therefore absolutely thrilled when he agreed to join IMG Artists’ roster and I cannot wait to get to know his playing more.”

Andrey says: “I am extremely delighted to sign with IMG Artists for worldwide representation. I feel privileged to join a group of such a renowned artists. I believe it is just a beginning of a new exciting chapter of my life, and I am keen to start exploring and building new things together.”