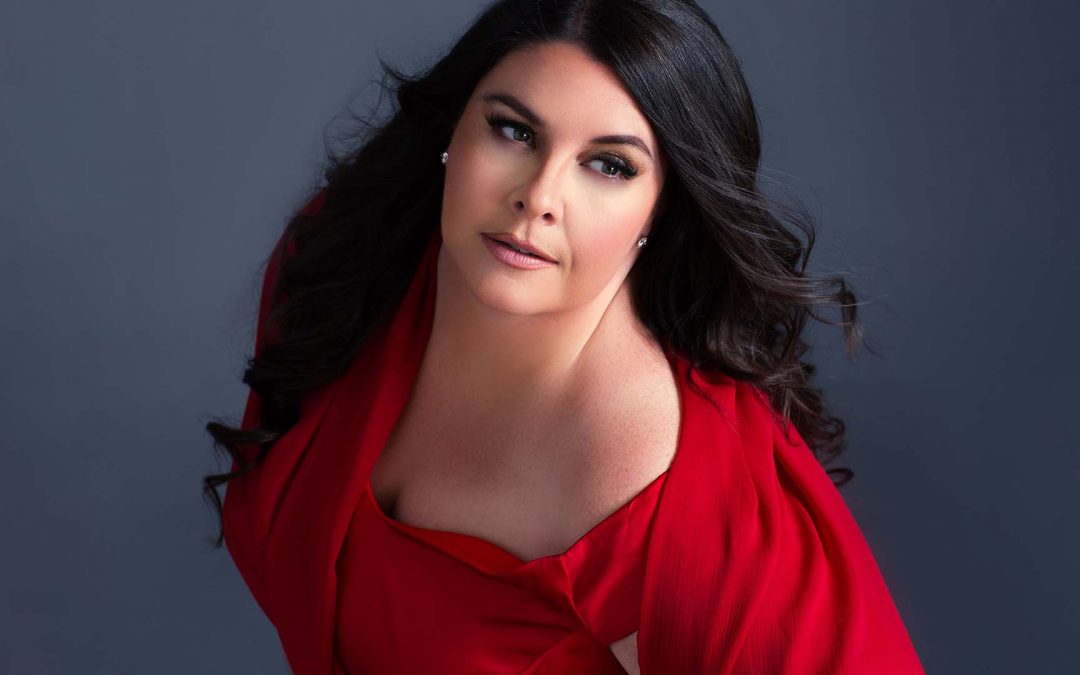 LA Opera has announced that Angela Meade will perform the role of Elizabeth I in its company premiere of Roberto Devereux. The acclaimed soprano replaces Davinia Rodriguez who has withdrawn due to illness.

For more information and to purchase tickets, please visit www.laopera.org.