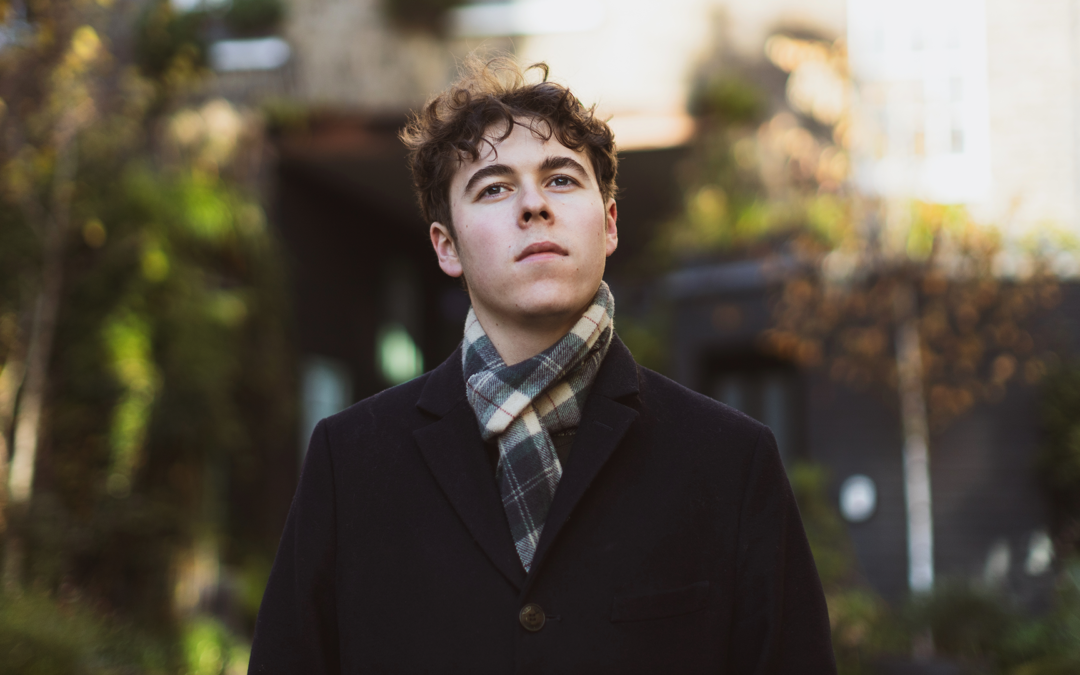 Webster made his Japanese debut this season with the Nagoya Philharmonic Orchestra conducting Elgar’s Introduction and Allegro for Strings, Mozart’s Oboe Concerto in C, Vaughan Williams’ Symphony 5. The concerts were a huge success, and the orchestra has re-invited him for a subscription period in 2024/25. Further invitations from across Japan include Osaka Philharmonic and Tokyo Symphony in 2023, and Yamagata Symphony in 2024. Highlights from 2021/22 include a regional concert with the BBC National Orchestra of Wales, and a lunchtime programme with the Polish Radio Symphony Orchestra which received a glowing review:

“Webster drew attention to the ability to control the symphonic apparatus in terms of pace and shaping narrative plans between soloists and tutti […] Webster brilliantly coped with the monumental form of the work in terms of building tension and relaxation […] kept the ensemble in perfect check, combining the rigor of rhythmic precision with the freedom of expression in musical phrasing. […] It is worth following the further steps of the young Briton and the path that his career will follow.” (Agnieszka Nowok-Zych, Ruch Muzyczny)

Angus Webster’s 2022/23 highlights include performances with the Bruckner Orchester Linz at the Brucknerhaus Linz, and a return to Glyndebourne to work on the touring production of Le nozze di Figaro, having assisted Riccardo Minasi on Cosi fan tutte in summer 2021.

Previously, Webster won the joint Top and Orchestra Prizes at the 2018 Panula Conducting Competition and was subsequently appointed an inaugural Salonen Fellow at Colburn School, where he studied with Esa-Pekka Salonen who invited him to conduct two regional concerts with the Philharmonia Orchestra in 2020. Webster has also conducted a digital concert with the Royal Scottish National Orchestra, and a special Milhaud project with the City of Birmingham Symphony Orchestra.