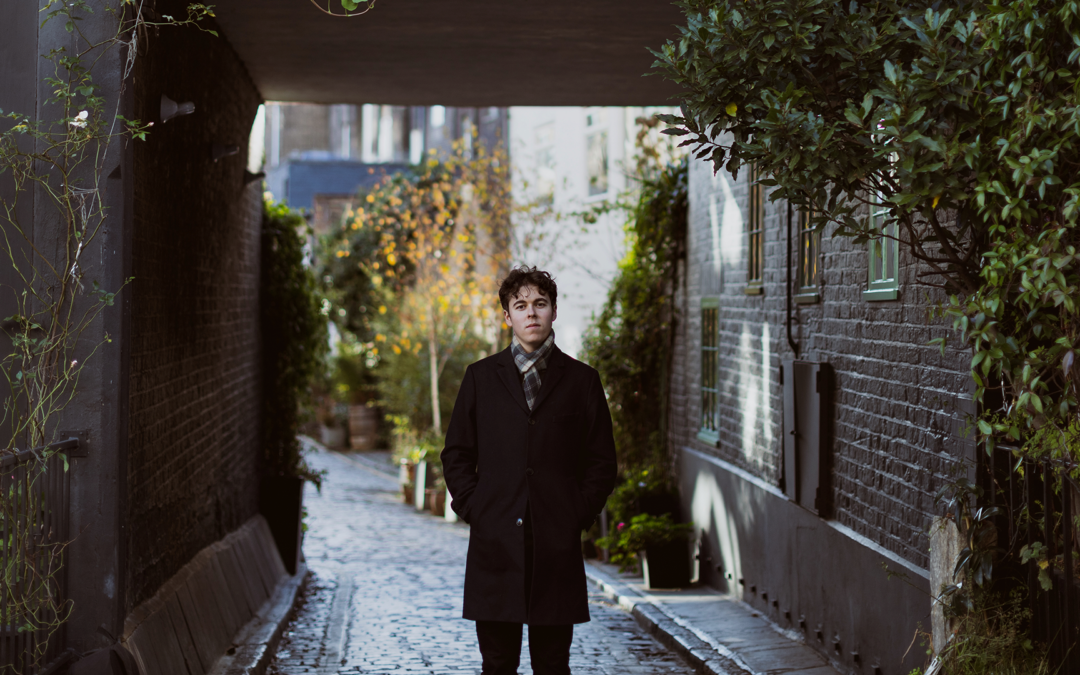 Upcoming engagements this season include Angus’ debuts with BBC National Orchestra of Wales and Ulster Orchestra (two programmes for BBC Radio 3). Further ahead, Angus has been invited to return to Polish Radio Symphony next season, and also to debut with the Tokyo Symphony and Osaka Philharmonic orchestras.

Earlier this season, Angus made a hugely successful debut with the Polish Radio Symphony Orchestra in a lunchtime concert which received glowing reviews such as: “Webster drew attention to the ability to control the symphonic apparatus in terms of pace and shaping narrative plans between soloists and tutti […] Webster brilliantly coped with the monumental form of the work in terms of building tension and relaxation […] kept the ensemble in perfect check, combining the rigor of rhythmic precision with the freedom of expression in musical phrasing. […] It is worth following the further steps of the young Briton and the path that his career will follow”.

Angus won the 2018 Panula Conducting Competition in Finland. Since then, he has studied at the Colburn School in Los Angeles as one of the inaugural Salonen Conducting Fellows and has been personally mentored by Esa-Pekka Salonen who invited him to debut with the Philharmonia Orchestra in two regional concerts (Beethoven 3 and Brahms 4). Other notable past engagements include Milhaud’s La creation du monde with the City of Birmingham Symphony Orchestra, and Brahms 4 with the Royal Scottish National Orchestra as part of their digital season last year. In the opera world, Angus has assisted Riccardo Minasi on Glyndebourne Festival’s Cosi fan tutte in 2021.