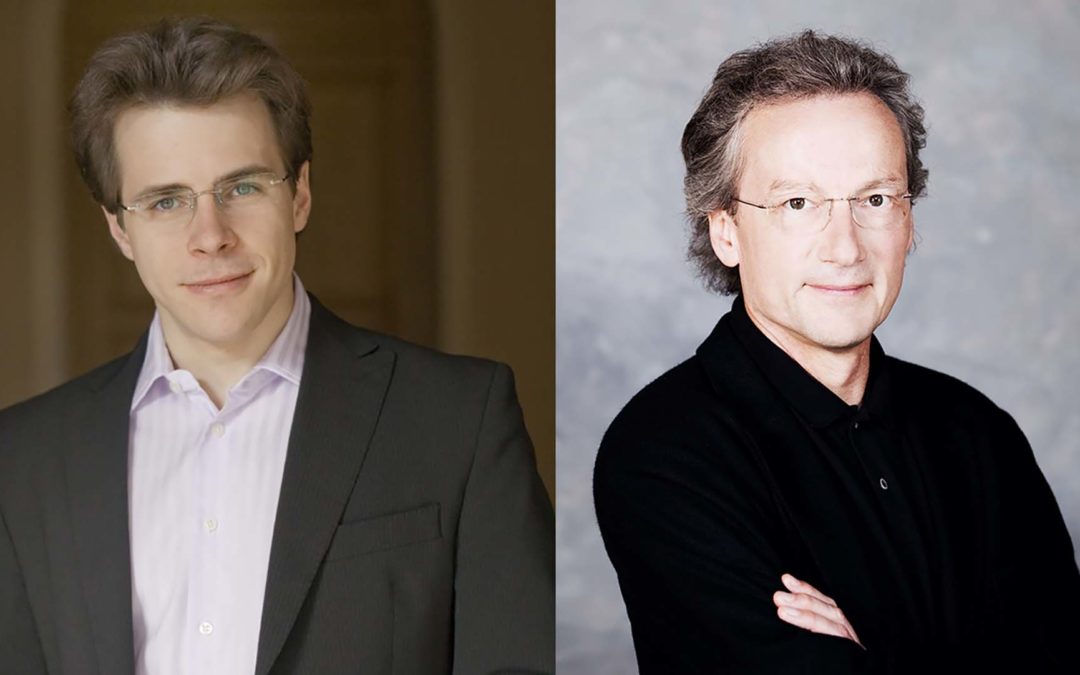 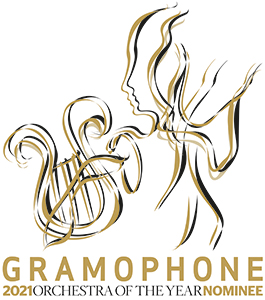 IMG Artists congratulates Chief Conductor Jakub Hrůša and Bamberger Symphoniker and Music Director Franz Welser-Möst and The Cleveland Orchestra on their nominations for the 2021 Gramophone Award for Orchestra of the Year. This is only award decided on by public vote for the prestigious Gramophone Awards, and celebrates collaborative music-making at the highest level.

Nomination comes as a result of each ensemble impressing Gramophone’s editors and reviewers by its work on record, and the nominees have released magnificent and often thought-provoking new albums over the past 12 months.

Gramophone has created Apple Music playlists in lossless audio – one for each ensemble, as well as a dynamic playlist that will be updated throughout the summer, exclusively available to listen to on Apple Music. Listen HERE.

Gramophone will also be posting two podcasts focused on the orchestras, adding to its podcast library which recently passed the 500,000 download milestone.

Voting opens at noon on Thursday, July 1 and remains live until 8am (BST) on Monday, September 13. Votes can be cast on Gramophone’s website – gramophone.co.uk/awards. The Orchestra of the Year will be revealed on October 5 at the 2021 Gramophone Classical Music Awards.

James Jolly, Editor-in-Chief of Gramophone says ‘The chances to hear an orchestra live over the past 15 or so months have been greatly reduced, and even when many ensembles embraced streaming, it was often in music that of necessity called for a smaller group. But thanks to recorded music we could still enjoy that unique experience of numerous musicians playing together, not only a glorious physical sensation but also a wonderful example of what mankind can achieve when we work together in a creative endeavour. Among our ten ensembles are a couple of period-instrument orchestras, as well as eight “traditional” orchestras that have all evolved and grown thanks to the leadership of visionary conductors and administrations determined to be the best.’

The annual Gramophone Classical Music Awards, the world’s most influential classical recorded-music prizes, were launched in 1977 by Gramophone magazine (founded in 1923 by Sir Compton Mackenzie). The Awards celebrated their 40th anniversary in 2017. Last year’s Awards, filmed at Glyndebourne under socially distanced conditions, and streamed by Medici.TV, Classic FM and on Gramophone’s social media platforms reached 350,000 households, Gramophone’s largest ever audience for the Awards.