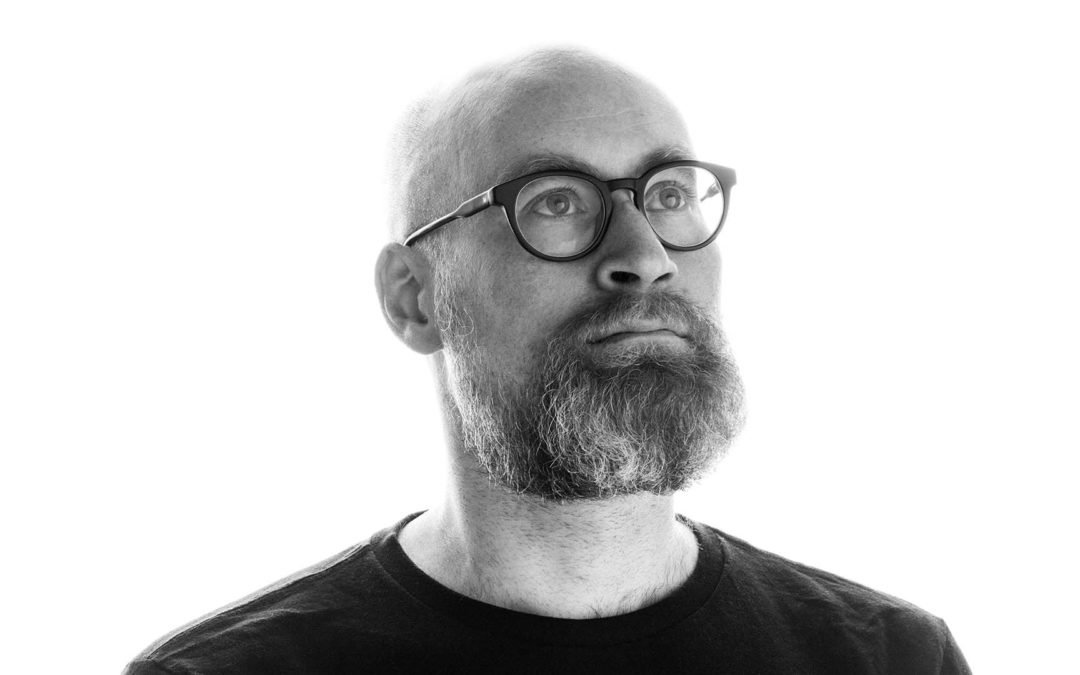 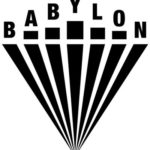 Ben writes, “I’m tremendously excited to share the news that I’ve been appointed Chefdirigent of Babylon Orchester Berlin. Since I met the orchestra in July 2021 I’ve conducted 14 sold-out concerts with these amazing musicians. I’m so looking forward to our future together, which starts this weekend with performances of Metropolis and The Kid at Babylon Berlin.”

Since its inception in 2019, the Babylon Orchestra Berlin has performed at the BABYLON in a number of live orchestral performances not seen since the 1920s. The BABYLON ORCHESTER BERLIN aims to perform silent film music at the highest musical level and in masterful synchronicity with the film, doing justice to the great works of the silent era and their original and new settings through artistic perfection.

Personally authorised by John Williams to conduct his film scores in concert, Ben Palmer is one of Europe’s most sought-after specialists in conducting live to picture. He is regularly invited to appear at the Royal Albert Hall with films such as Jurassic Park, E.T. the Extra-Terrestrial, Home Alone, Brassed Off and The Snowman. His film-with-orchestra repertoire includes the Star Wars trilogy, Harry Potter and the Prisoner of Azkaban, Jaws, Raiders of the Lost Ark, Back to the Future, Casino Royale, Skyfall, Beauty and the Beast, Under the Skin, The Pink Panther (European premiere), Psycho, and Casablanca. He is also an expert at conducting silent films such as Metropolis, The Gold Rush, and Modern Times. He gave the world premieres of Neil Brand’s scores for Oliver Twist and Hitchcock’s The Lodger, which he also conducted at the closing concert of Le Giornate del Cinema Muto, the world-famous Pordenone Silent Film Festival. In 2017 he was invited by the Philharmonia Orchestra to assist Vladimir Ashkenazy with a screening of Battleship Potemkin.