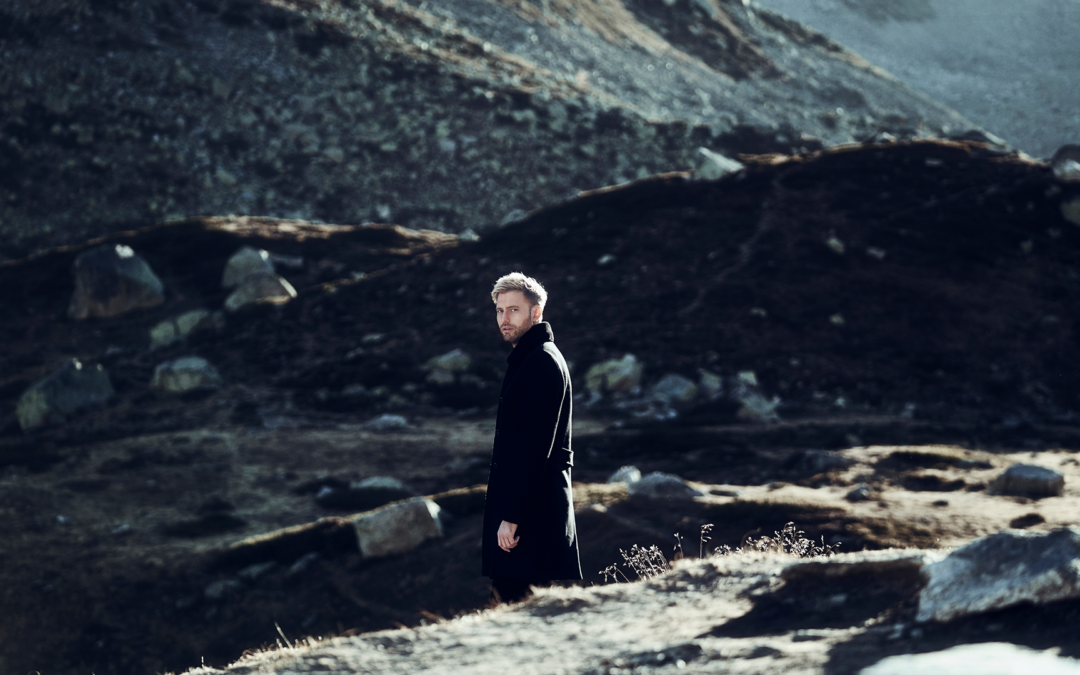 Baritone Benjamin Appl stars in Winter Journey, a film based on his new album and Schubert’s Winterreise, airing on BBC 4 on the 27 February. The film is set to be unlike any classical song recital yet seen on TV, a creative reimagining that takes Winterreise out of the concert hall and into the wild. Filmed by the Julier Tower in the heart of the Swiss Alps, Benjamin says, “It’s an interesting place to play with emotionally.”

When speaking on the choice of  repertoire, Benjamin says, “I love Schubert because there’s not one note too many. It’s very direct. I feel almost naked when I perform his music (…) I have the feeling that he was a generous person. Winterreise is a very human cycle, and that’s my approach to it. It’s an inner journey of reflection.” Winter Journey will include interviews with young singers and pianists about how they view Schubert’s song cycle in the 21st century.

The film premiere follows a highly successful US tour for his new album, accompanied by pianist James Baillieu. Scott Cantrell from The Dallas Morning News writes, “Every so often, a performance hits you right in the solar plexus. […] Appl explored a big dynamic and timbral range, capturing intimacies as well as angry protests and desperation, and everything in between. Fitting the emotions of the moment, always word-driven, Appl’s handsome lyric baritone could summon bold clarion tones as well as granular low notes and silken croons.”