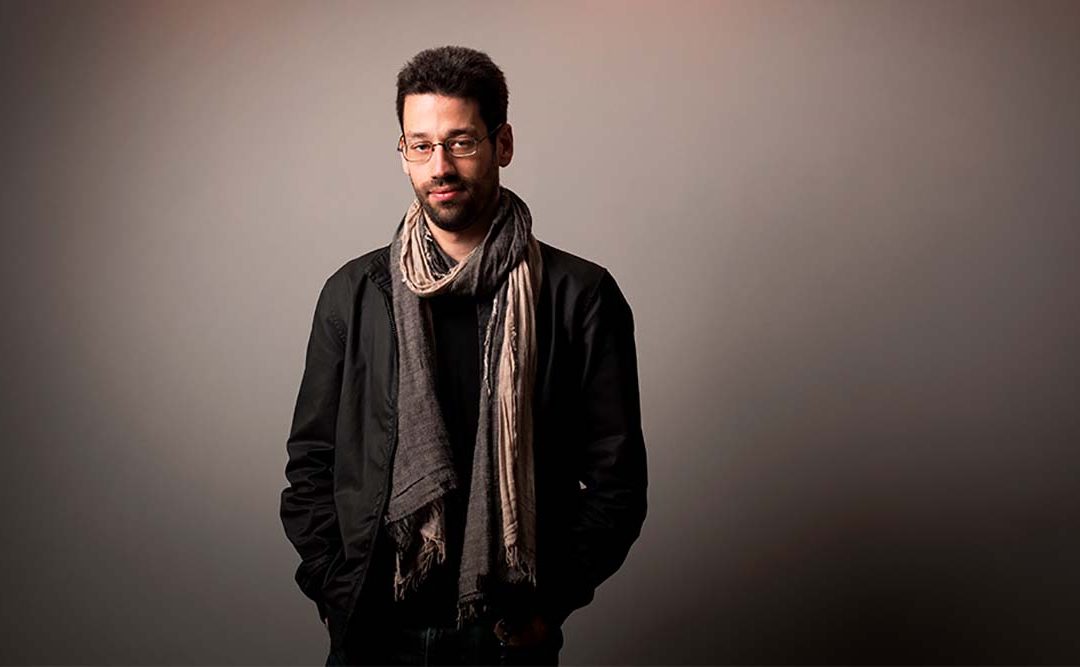 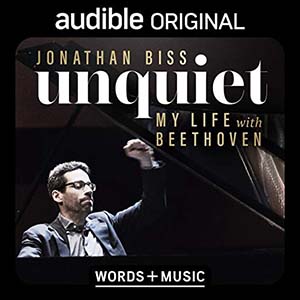 Jonathan Biss is joined by UK National Treasure Stephen Fry to discuss Biss’ moving new Audible Exclusive, Unquiet: My Life with Beethoven, on 11 March at 19:00 GMT. In 2011, Biss embarked on a nine-year, nine-disc project to record the complete cycle of Beethoven’s piano sonatas. Starting in September 2019, in the lead-up to the 250th anniversary of Beethoven’s birth in December 2020, he performed a whole season focused around Beethoven’s Piano Sonatas, with more than 50 recitals worldwide. This includes performing the complete sonatas at the Wigmore Hall and Berkeley, multi-concert-series in Washington, Philadelphia, and Seattle, as well as recitals in Rome and New York.

One of the great Beethoven interpreters of our time, Biss’s fascination with Beethoven dates back to childhood and Beethoven’s music has been a constant throughout his life. In 2011 Biss released Beethoven’s Shadow, the first Kindle eBook to be written by a classical musician. He has subsequently launched Exploring Beethoven’s Piano Sonatas, Coursera’s online learning course that has reached more than 150,000 subscribers world-wide; and initiated Beethoven/5, a project to commission five piano concertos as companion works for each of Beethoven’s piano concertos from composers Timo Andres, Sally Beamish, Salvatore Sciarrino, Caroline Shaw and Brett Dean. The later premiered in February 2020 with the Swedish Radio Symphony Orchestra.

“In Unquiet, Biss outlines in rich detail both the treasures Beethoven’s music has gifted him and the searing self-doubt and crippling anxiety that went along with it. His greatest pleasure in life was ultimately also responsible for imprisoning him.

“Fry and Biss engage in thoughtful and candid dialogue about their personal experiences as entertainers, and the extent to which having mental health issues might have contributed to — and been exacerbated by — their decisions to become performers.”

Download Unquiet: My Life with Beethoven, an Audible Exclusive

Unquiet: Stephen Fry and Jonathan Biss on Beethoven is Available to UK and US audiences only