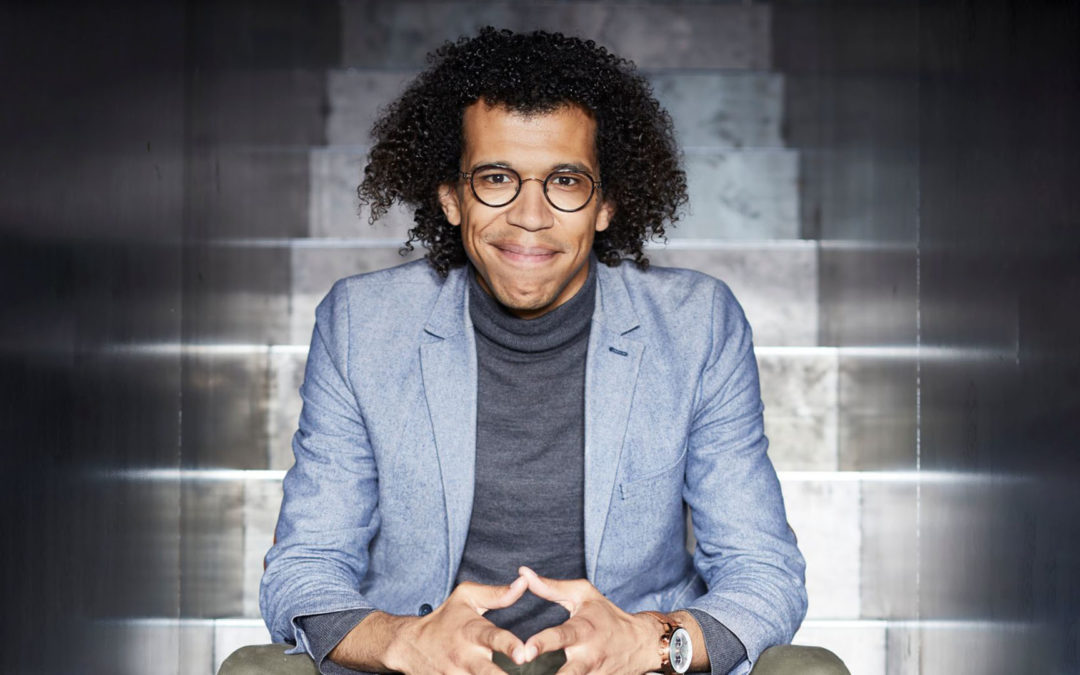 Jonathon Heyward is “One to Watch” on Bloomberg’s prestigious Bloomberg 50 List. The annual list features leaders of business, politics, science and technology, finance and entertainment who have made major global impact and have “defined the year 2022”.

Bloomberg writes, “Heyward, 30, will be the first person of color to lead the orchestra in its 106-year history when he takes over for the 2023-24 season. The American-born Heyward has been serving as chief conductor of the Nordwestdeutsche Philharmonie in Herford, Germany, since January 2021.”

Jonathon Heyward is forging a career as one of the most exciting conductors on the international scene. He currently serves as Music Director Designate of the Baltimore Symphony Orchestra and will begin his five-year contract in the 2023-24 season. Jonathon’s selection was unanimous from the Baltimore Symphony Music Director Search Committee, comprised of BSO musicians, staff, and community members. In March 2022, Jonathon made his debut with Baltimore Symphony Orchestra in three performances that included the first-ever performance of Shostakovich’s Symphony No. 15. Quickly re-engaged, he returned in April to lead a Benefit Concert for Ukraine at the Meyerhoff.

Currently in his second year as a Chief Conductor of the Nordwestdeutsche Philharmonie, in summer 2021, Jonathon took part in an intense, two- week residency with the National Youth Orchestra of Great Britain which led to a highly acclaimed BBC Proms debut. According to the Guardian Jonathon was “not too exhausted, though, to lead – from memory – a fast and fearless performance of Beethoven’s Eroica Symphony, in which loud chords exploded, repeating like fireworks in the hall’s dome, and the quietest passages barely registered. It was exuberant, exhilarating stuff.”   In Colin’s Column Ateş Orga noted: “This Prom was about Jonathon Heyward, NYOGB and Beethoven. …Heyward’s a man of twenty-nine coolly heading for the stratosphere.”