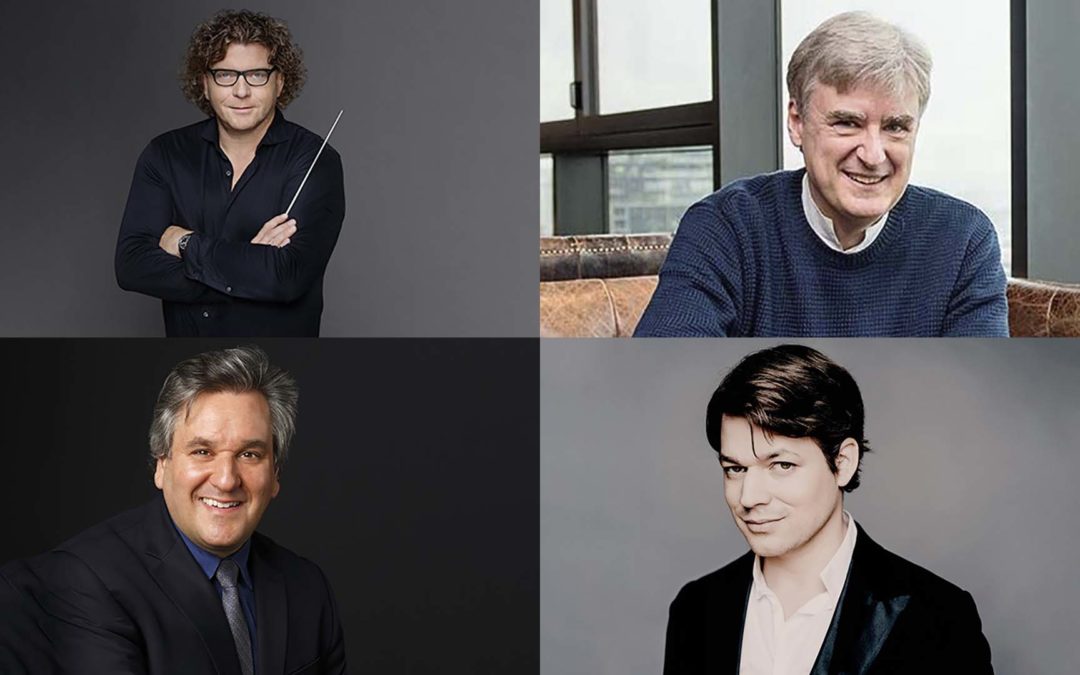 Congratulations to conductors Marcus Bosch, Thomas Dausgaard and Sir Antonio Pappano and pianist David Fray for their victories at the 2021 Opus Klassik Awards. Germany’s most prestigious classical music recording honour, the Opus Klassik awards are presented by the Der Verein zur Förderung der Klassischen Musik e.V (The Association for the Promotion of Classical Music). The winners will receive their prizes at the awards gala held on 10 October at Konzerthaus Berlin. 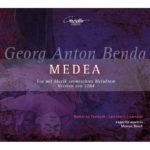 Marcus Bosch wins for Opera Recording (up to and including the 18th Century) for Gerog Anton Benda’s Madea. He shares the award with actress Katharina Thalbach and capella aquileia. Opera magazine writes of the Coviello release, “The orchestral contribution under Marcus Bosch is finely judged and exceptionally well played.” 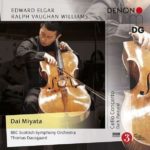 Chief Conductor Thomas Dausgaard wins for Concerto Recording (Cello) for his album Elgar, Vaughan Williams: Cello Concertos, with the BBC Scottish Symphony Orchestra and soloist Dai Miyata. Critic Koki Yazawa writes of the Denon release, “Dai Miyata and Dausgaard’s realization… can no doubt be described as one of the most impressive performances in the new era, in which the ‘nobleness’ that could only be attained from the precise interpretation of the score and the profound expression of emotions coexist in one piece with an overwhelmingly eloquent power.” 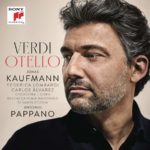 David Fray wins the Innovative Concert of the Year for his Schubert interpretation in the brilliant ballet production Ghost Light by fellow award winner, the choreographer John Neumeier, with the Hamburg Ballet. Seeing Dance writes, “The depth and variety of emotions in Franz Schubert’s piano music, performed here with intense sensitivity by David Fray, finds expression in the finely crafted choreographic episodes.”