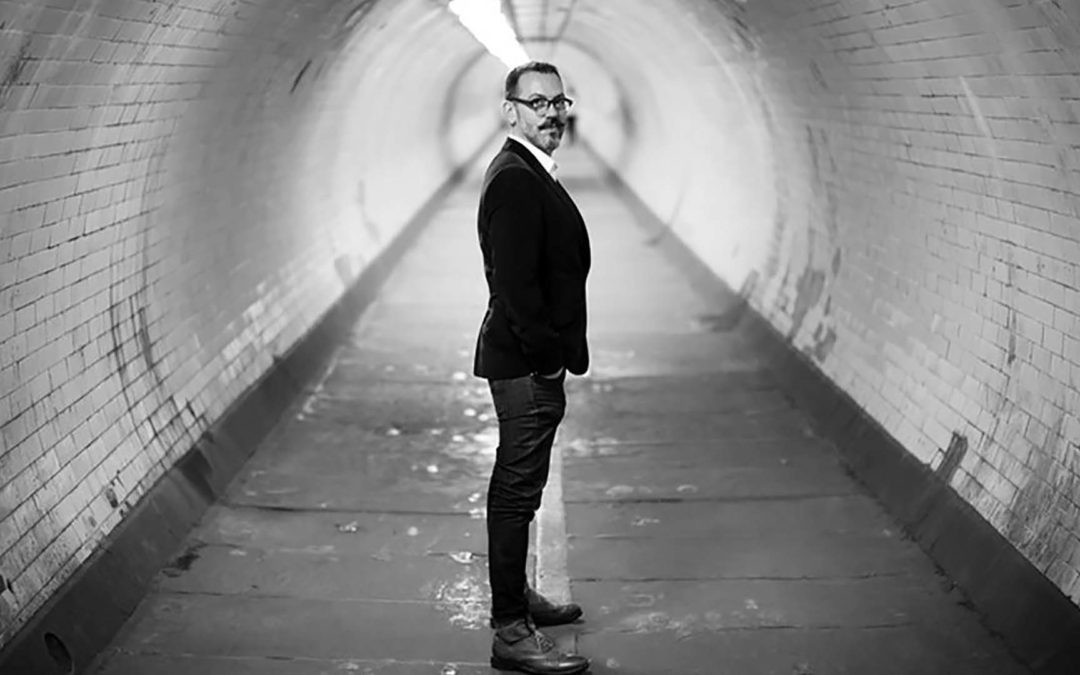 Michel Thomé writes in Resmusica, “Bruno Ravella unfolds with clarity and a sharp sense of drama a linear narrative enameled with powerful paintings.”

Olyrix’s Marie Antunes Serra says, “The opportunity to (re)breathe new life into the opera, in a stage version, is fully fulfilled by Bruno Ravella who, while being perfectly faithful to the libretto, chooses to update the drama by giving it great symbolic depth.”

Stéphane Lelièvre, in Première Loge, notes that, “Bruno Ravella does not drown the subject in three or four degree re-readings: when a title is so unfamiliar to the public, it is not useless to do a pedagogical work by ensuring a perfect readability – while exceeding as much as possible the level of a first degree and a realism a little simple and reductive. And this is precisely what Bruno Ravella and his team have achieved.”

Charming yet fanatical Stiffelio is a pastor whose sermons and impassioned readings of the holy scriptures draw faithful congregants in droves to temple every Sunday morning. He never misses an opportunity to point out his righteousness and self-sacrifice. But can one preach about God’s infinite mercy in all sincerity without having personally experienced the bitter taste of betrayal? When Stiffelio uncovers his wife Lina’s infidelity, his father-in-law Count Stankar’s scheming and his friend Raffaele’s duplicity, his true self is revealed. Behind the preacher’s strict facade is flesh and blood, trapped between an ideal of Christian virtue and the flames of human passion. Composed by Giuseppe Verdi just months before Rigoletto, Stiffelio roused the anger of the censor who didn’t look kindly on this tale of adultery mingled with religious fanaticism. Sacrificed and mangled on the altar of decorum, Verdi’s original version went undiscovered until the 1960s. This little-known masterpiece is performed in a passionate huis-clos imagined by the stage director Bruno Ravella.