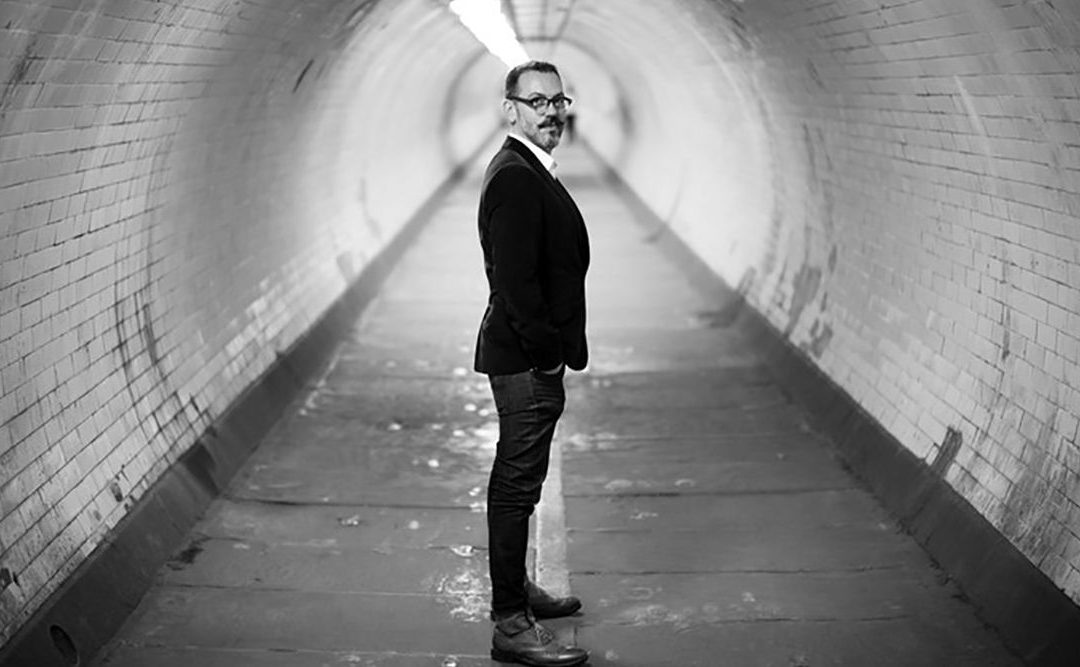 Bruno Ravella’s returns to Garsington Opera with his celebrated new production of Richard Strauss’s Der Rosenkavalier. This co-production with Irish National Opera and Santa Fe Opera features Miah Persson in her role debut as the Marschallin, Hannah Hipp as Octavian, and Derrick Ballard in his Garsington Opera debut as Ochs. The production, from 2 June – 3 July, features maestro Jordan de Souza conducting the Philharmonia Orchestra, and design by Gary McCann.

Hugh Canning, writing in both The Times and Opera magazine, says that Ravella’s production fulfils Hofmannsthal’s libretto, “with ingenious scenic solutions. …Ravella is a director with a deep understanding of the craft of opera production, and an appreciation of tradition, yet with plenty of new ideas of his own.” He continues, “the director’s handling of the Act 3 Inn antics before the Marschallin’s unexpected reappearance was one of the most amusing and inventive I have seen. …This unforgettable production, so full of glorious detail, cries out for a revival.”

“A triumph. …A joy to the ears and a feast for the eyes,” hails The Daily Mail’s David Mellor in his 5 star review.

Richard Fairman in the Financial Times writes, “Bruno Ravella has given the opera a thorough scrub, updating it to the 1950s so that it comes out gleamingly clean and fresh. Here is a world of teddy boys and retro swing dresses, with the Marschallin as a Marilyn Monroe lookalike and Baron Ochs a faded, prewar Lothario sporting ginger hair and a garish tartan suit. …Every detail is perfectly observed, a witty delight from start to finish, and still very touching. … Garsington has delivered the seething comic multitude in Der Rosenkavalier without compromise.”

The Guardian’s Fiona Maddocks writes that the production has, “plenty of visual and physical wit as directed by Bruno Ravella… playing of sumptuousness and flair.”

In The Spectator, Richard Bratby notes, “Ravella’s knack for reimagining these details before delicately joining them…sang.”