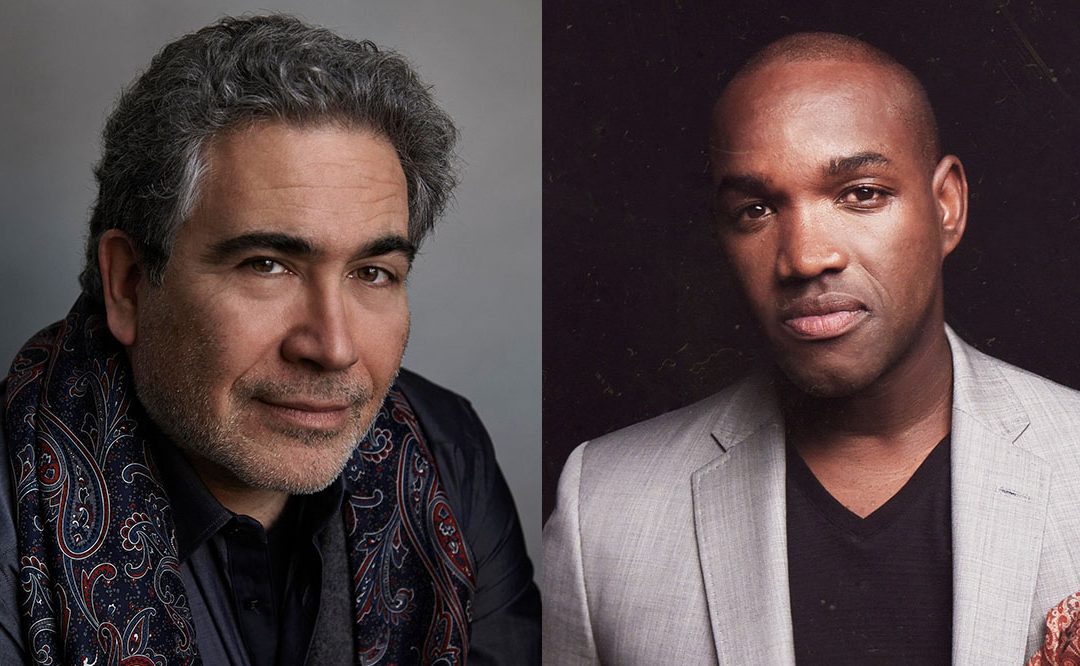 Brownlee most recent album, Amici e Rivali (Friends and Rivals), features arias, duets and trios from seven of Rossini’s operas. The album is available in stores and online now on Erato.

The two act drama, with libretto by Jacopo Ferretti, in based upon Charles Perrault’s Cendrillon (Cinderella).

Les Arts writes: “This folk tale of an oppressed heroine and her supernatural saviours has appeared in many forms and cultures over history. So it is hardly important that Jacopo Ferretti should revive Perrault’s story for Rossini by changing the stepmother for a mean and absent-minded father, the witch for a philosopher who is tutor to the prince and the lost shoe for a bracelet. Everything changes and everything remains the same: Cinderella will see her life changed and the prince will change his with her. Life goes on; not by magic, but philosophy.”

Carlo Rizzi holds a long-standing reputation as one of the world’s foremost operatic conductors, in demand as a guest artist at the world’s most prestigious venues and festivals. Equally at home in the opera house and the concert hall, his vast repertoire spans everything from the foundation works of the operatic and symphonic canon to rarities by Bellini, Cimarosa and Donizetti to Giordano, Pizzetti and Montemezzi. Combining a deep expertise in the vocal art with theatrical flair and the practical collaborative skills honed over decades of experience in the world’s finest theatres, he is acclaimed by singers and audiences alike as a master of the operatic craft.

Born in Milan, Rizzi studied at the city’s conservatoire, and following his graduation was employed as a reptiteur at the legendary Teatro alla Scala. He launched his conducting career in 1982 with a production of Donizetti’s L’ajo nell’imbarazzo, and has now performed over a hundred operas, with a broad repertoire that is rich in Italian works in addition to the major titles of Mozart, Wagner, Strauss, Britten, Mussorgsky, Martinů and Janáček.

Lawrence Brownlee is a leading figure in opera, both as a singer on the world’s top stages, and as a voice for activism and diversity in the industry. Captivating audiences and critics around the globe, he has been hailed as “an international star in the bel canto operatic repertory” (The New York Times), “one of the world’s leading bel canto stars” (The Guardian), and “one of the most in-demand opera singers in the world today” (NPR).

Amidst the challenges of COVID-19, Brownlee has emerged as a pivotal voice in classical music’s shift toward digital programming and the resurgence of conversations around racial justice. In May 2020, he launched “The Sitdown with LB,” a weekly Facebook Live series which explores the experience of being an African-American opera singer. The ongoing series has featured Brownlee in conversation with renowned artists like George Shirley, Denyce Graves, Martina Arroyo, J’Nai Bridges, Angel Blue, and others. Since April 2020 he has also hosted the video series “Coffee and a Song,” in which he invites artist friends to perform interpretations of art-songs from the intimacy of their own homes, and in August he gave a Masterclass conversation-performance as part of National Sawdust’s Digital Discovery Festival. Brownlee also performed at the Metropolitan Opera’s At-Home Gala in April 2020.

For more information and to purchase tickets, please visit lesarts.com.