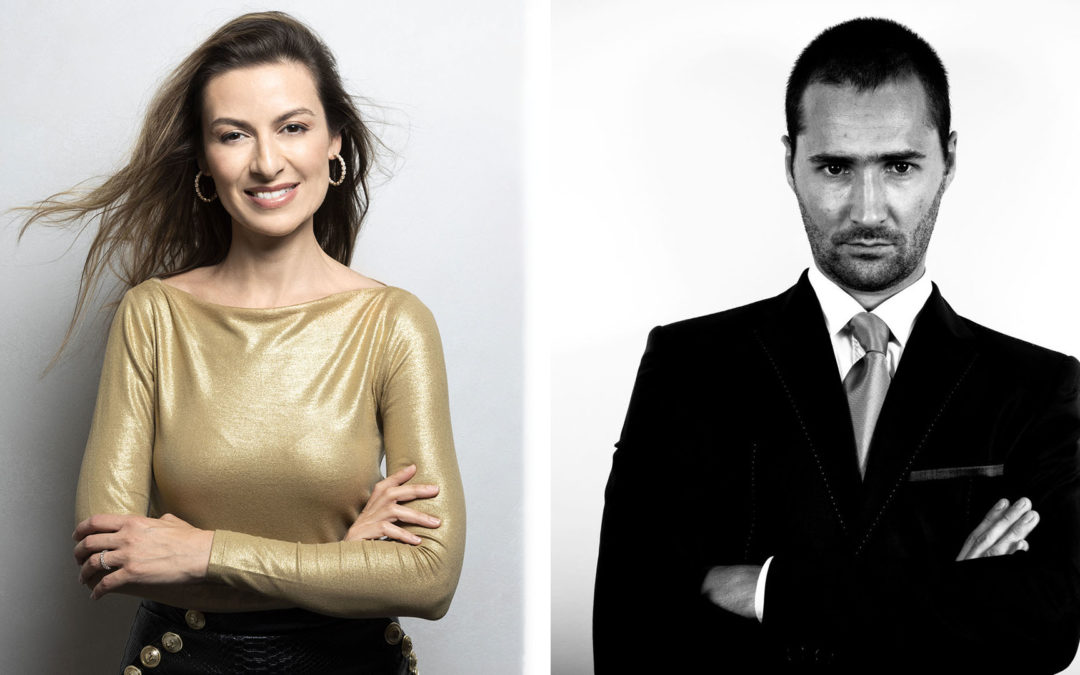 “Sensual, comic and transgressive, Cavalli’s opera debuted at the Teatro Sant’Apollinare in Venice on November 28, 1651 and after ten further performances it disappeared from the theatrical scene to reappear in 1970 in Glyndebourne curated by Raymond Leppard. But it was only in 1993 that thanks to the care of René Jacobs and Concerto Vocale it was performed in its entirety at the Théâtre La Monnaie in Brussels and since then the opera has become part of the repertoire.” https://www.giornaledellamusica.it/articoli/la-calisto-alla-scala

Chen Reiss takes the title role of the nymph Calisto, pursued by Jupiter in disguise as the goddess Diana to evade his wife Juno’s detection. Christophe Dumaux stars as the beautiful shepherd boy Endimione, in turn hunted by Diana in this colourful, emotional story of lust, disguise, the battle of the sexes and the abuse of power.

Israeli soprano Chen Reiss Chen Reiss has established a strongly-acclaimed and distinctive career, enchanting audiences with “one of the most perfect Strauss voices one could wish for” (Classical Source), “a voice of silver brightness and clarity” (Bachtrack) with “immaculately produced and enticing tone matched by superb musicianship” (Opera News, USA). Highlights of last season and this season include Ginevra (Ariodante) at the Royal Opera House Covent Garden, her role debut as Mozart’s Zaide in her debut at the Teatro dell’Opera di Roma, concerts with the Berlin Radio Symphony under Vladimir Jurowski (Haydn Die Jahreszeiten), the Accademia Nazionale di Santa Cecilia under Antonio Pappano (Brahms Ein Deutsches Requiem), and the Czech Philharmonic under Semyon Bychkov (Mahler Symphony No.4), and her first performances of Dvorak’s Stabat Mater with the Orchestra National de France and Christoph Eschenbach. She follows recent CD releases of ‘Immortal Beloved’ a recording of Beethoven arias and scenas with the Academy of Ancient Music for Onyx Classics, and Mozart’s ‘Ch’io mi scordi di te’ and Beethoven’s Terzetto with Thomas Roesner and the Beethoven Philharmonie for Odradek, with a disc of orchestral lieder and scenas of Fanny Hensel and Felix Mendelssohn with the Jewish Chamber Orchestra of Munich.

French Countertenor Christophe Dumaux took part in masterclasses with James Bowman as a teenager, and continued his studies at the Paris Conservatoire. He made his spectacular professional debut as Eustazio in Handel’s Rinaldo at the Festival de Radio France. The production was co-produced by the Innsbruck Festival and the Berlin Staatsoper, and was released on CD by Harmonia Mundi. Dumaux was just 22 years old at the time. He is frequently invited to the world’s most prestigious opera houses and festivals including the Metropolitan Opera, the Paris Opera, the Vienna and Berlin Staatsoper, La Scala and the Proms. Dumaux gives concerts all over the world and has worked with renowned orchestras including the Los Angeles Philharmonic and The Philadelphia Orchestra. He performs with world famous conductors such as Yannick Nézet-Séguin and William Christie. He performs solo recitals, including at Carnegie Hall, and works with ensembles such as the Moscow Soloists and the Freiburger Barockorchester.