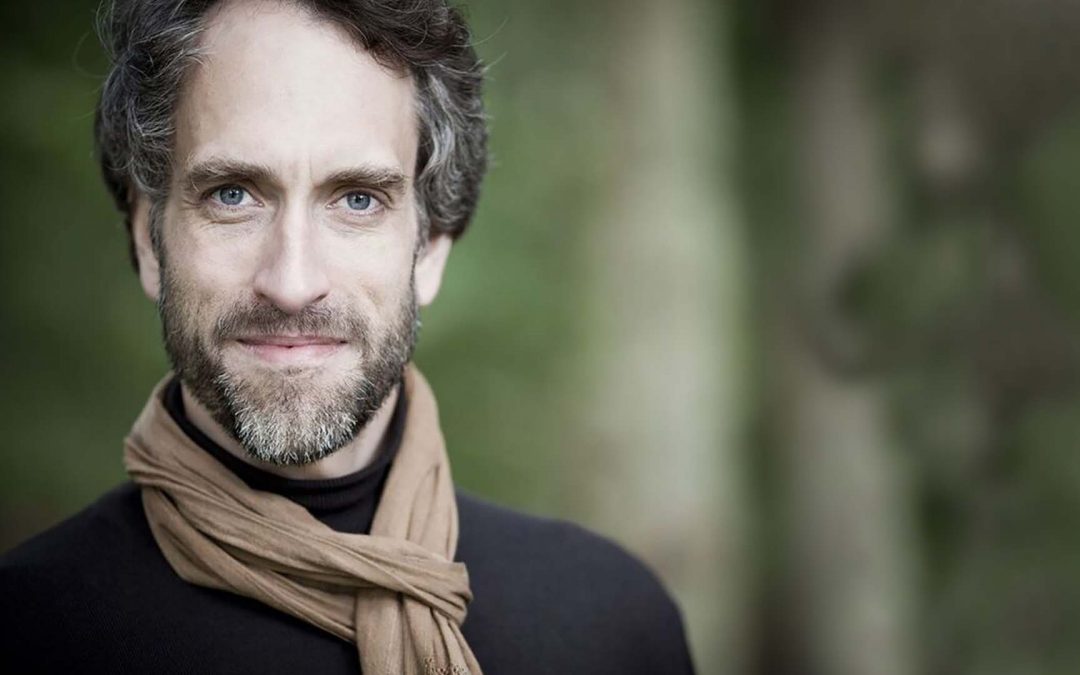 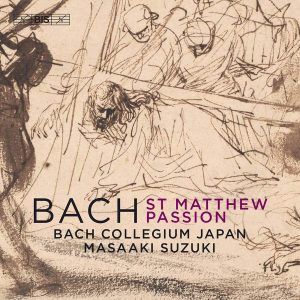 “Christian Immler as Christus is compelling” (Paul Riley, BBC Music Magazine) in Bach’s St Matthew Passion, both on tour and the acclaimed new recording from Masaaki Suzuki and his Bach Collegium Japan (BIS). Named Gramophone’s Recording of the Month and The Times Album of the Week, The Guardian’s Fiona Maddocks also named it one of her “Hot Gospels” for 2020. Richard Fairman writes in the Financial Times that, “Immler is alert and dramatically alive,” whilst Maarten-Jan Dongelmans notes in Gelderlander that he, “impresses as a worthy Christ.”

Immler equally inspired the classical press in concert throughout the work’s March 2020 European tour. Colin Clarke, in Seen and Heard, reflects that “Immler sang Jesus, presenting a very human Saviour. [His] performance was searing in its emotive power.” The Arts Desk’s David Nice writes that, “the charismatic Immler [was] given just the right amount of space for the deeply moving concern of the son for the mother about to be left behind, the slaking of thirst and the last words.”

BIS writes of the project, “Masaaki Suzuki and his Bach Collegium Japan made their first recording of the St Matthew Passion in March 1999. Twenty years later, in April 2019, it was time once again, as the singers and players gathered in the concert hall of the Saitama Arts Theater in Japan. ‘A profound joy’ is how Masaaki Suzuki describes his emotion at the opportunity to record Bach’s great fresco of Christ’s Passion for a second time. And this time, he and his ensemble have brought with them into the concert hall a profound and collective familiarity with Bach’s choral music, after having recorded more or less all of it in the meantime, including the complete sacred cantatas.” And as Jonathan Freeman-Attwood writes in the Gramophone Recording of the Month review, “The lingua franca of this recording is Suzuki’s incessantly perceptive blend of directly projected imagery and inward devotion, underpinned by theatrical fervour in the narrative; one never doubts Bach or Suzuki’s belief in its importance for mankind. The musicians convey it with infectious zeal…Generic early music politesse is relegated to the shadows.”

To discover more, please explore the video gallery below.

For more information and to listen, please visit BIS