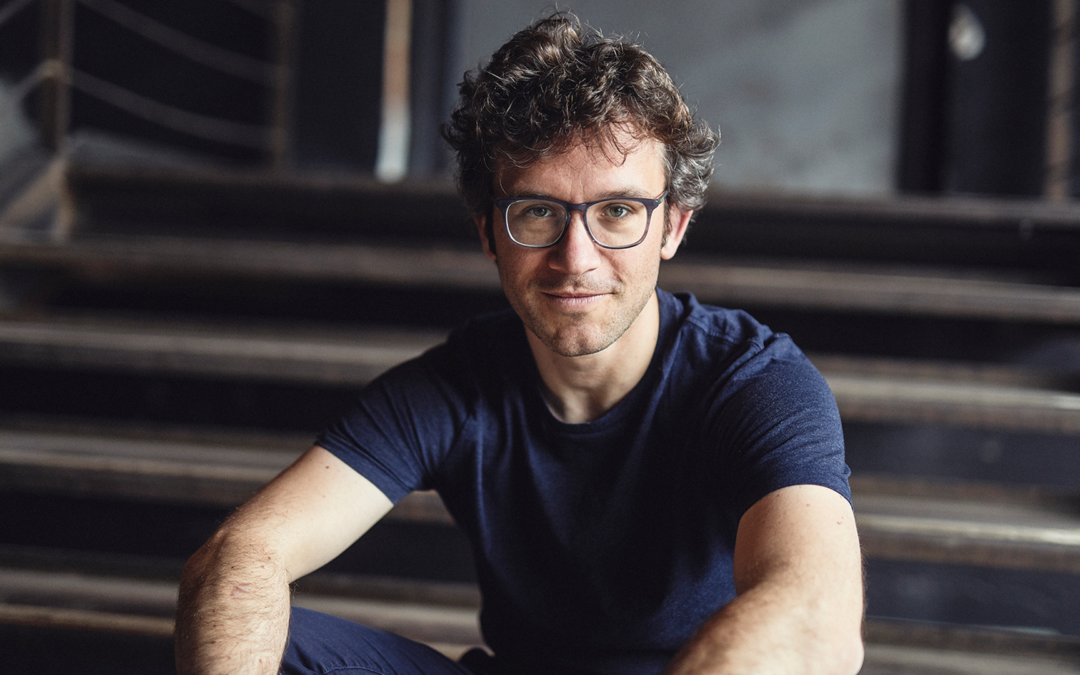 Christoph Altstaedt steps in to conduct the Royal Philharmonic Orchestra at the Cadogan Hall in London on 25 June 2022,19:30. He takes over a Beethoven programme of Leonore’s Overture No. 3, “Ah, Perfido!” scene and aria (with soprano Olivia Boen), and The Creatures of Prometheus with narration written by Gerard McBurney and performed by Sara Kestelman. Presented live by John Suchet, the concert is part of the RPO’s “Beethoven the Revolutionary” series. More information can be found here.

In recent seasons, Christoph has conducted the RPO’s annual Messiah at the Royal Albert Hall, and toured a Beethoven/Witt programme across Europe with the Academy of Ancient Music and soprano Chen Reiss, which included a performance in Nuremberg as part of BR Klassik’s Musica Antique series.

Christoph’s 2021/22 season highlights include conducting the hugely successful production of Brahms’ Requiem at Vienna Volksoper, directed by Martin Schläpfer with whom Christoph has developed a strong partnership since they first worked together during his tenure as Kapellmeister at Deutsche Oper am Rhein. Most recently, Christoph returned to Belfast for a Good Friday concert with Ulster Orchestra, featuring mezzo soprano Jennifer Johnston in Dvořák’s Biblical Songs and Brahms’ Alto Rhapsody, as well as other works by Brahms and Schumann involving chorus and orchestra.

2022/23 highlights include a further collaboration with Martin Schläpfer – a staged production of Haydn’s The Seasons at Vienna Staatsoper. Elsewhere in Europe, Christoph will conduct performances of Wagner’s The Flying Dutchman at Cologne Opera as second conductor to François-Xavier Roth, symphonic concerts with the City of Birmingham Symphony Orchestra and Opera North (touring Viennese gala concerts across Northern England), and return to the Gürzenich Orchestra and Cologne Philharmonie for special projects.