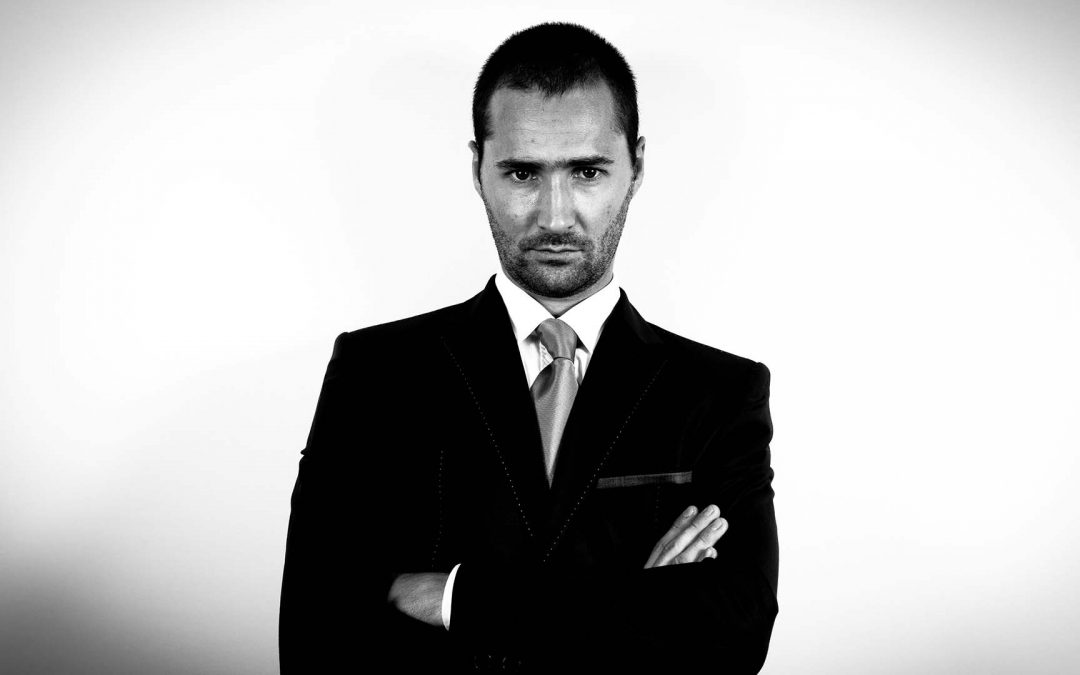 Countertenor Christophe Dumaux has been honoured with the 2020 Abbiati Prize for Best Male Singer. The esteemed awards are presented by Italy’s National Association of Music Critics.

“The French countertenor Christophe Dumaux steals every scene he is in. …His voice is bright, clear and strong. Tall, trim and athletic, he is a natural onstage. In one taunting aria, he executes a full body flip as easily as tossing off a trill,” writes Anthony Tommasini in The New York Times. Dumaux is frequently invited to the world’s most prestigious opera houses and festivals including the Metropolitan Opera, the Paris Opera, the Vienna and Berlin Staatsoper, La Scala and the Proms. His recent highlights include his debut at La Scala in a New Production of Giulio Cesare and he joined les Arts Florissants for their 40th anniversary tour. He recently appeared in Semele at the Zurich Opera House and sang Egeo in Teseo and the title role of a new production of Orlando at the Theater an der Wien.