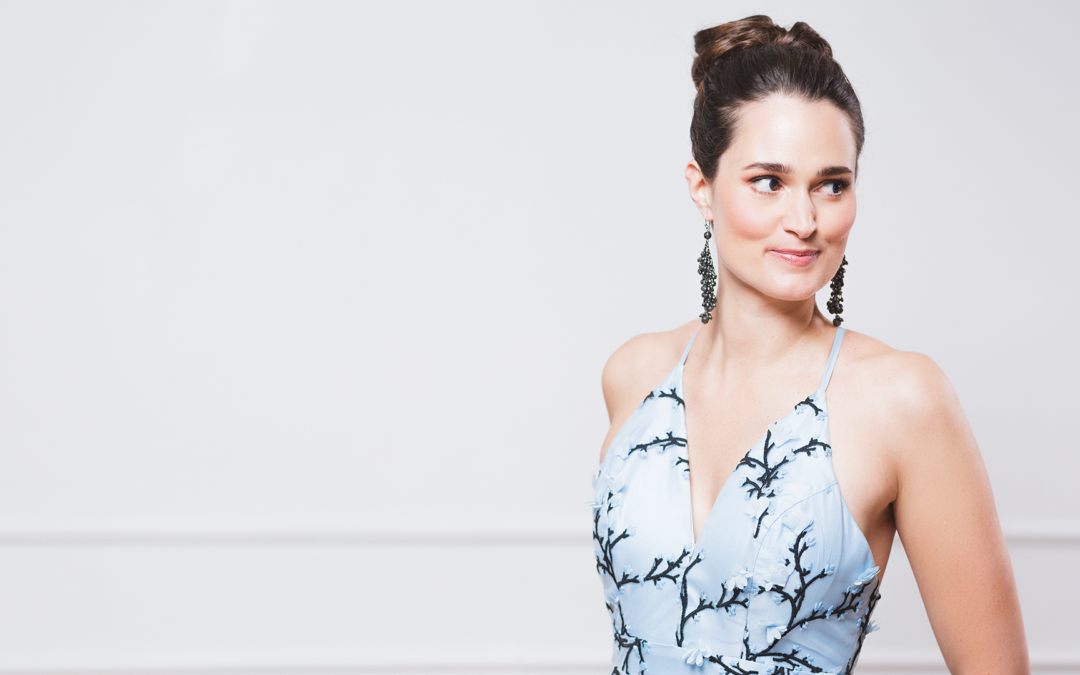 Written by Ibsen in 1866, Peer Gynt is a theatrical classic with numerous stagings, with incidental music composed by Edvard Grieg in 1875.  Directed here by Angélique Clairand, this production is a unique collaboration between musicians and a troupe of actors. In this new staging, the question of lying is coupled with a reflection on identity. The imaginary stories are less a mythomania than an ode to fantasy and inner journeys coupled with a tribute to dreamers. An odyssey of the self in the twists and turns of the hero’s subconscious.

Pierre Gianiobbe from Olyrix writes: “The audience salutes the performance of Canadian soprano Claire de Sévigné as Solveig, whose role includes both substantial dialogue and sung passages – in French, translated by Pascal Hild and Jean Spenlehauer. Her famous Chanson is interpreted with finesse, with a long silky legato that culminates in dazzling highs attacked without vibrato. On the Berceuse finale, she deploys the warmth of her medium, to accompany Peer Gynt in his last moments.”

Emmanuel Andrieu from Concerto Net writes: “…Canadian soprano Claire de Sévigné, as fine as she is delicious in Solveig, whose control of the singing line is a model.”

The final performance is tonight, 13 June. More information and tickets can be found here.