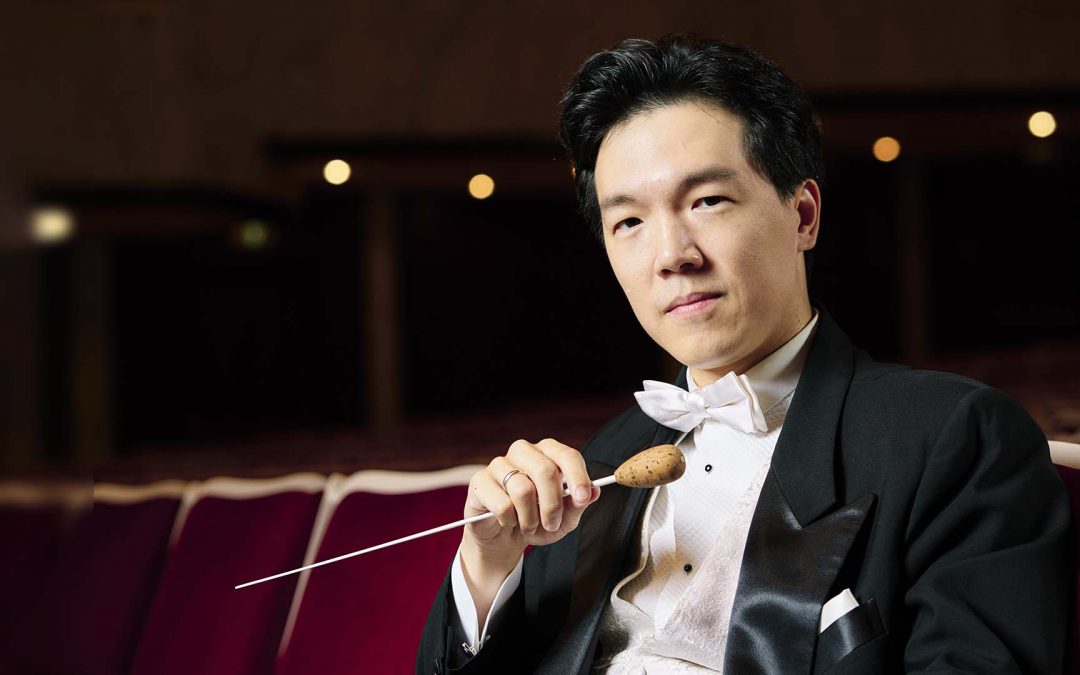 Kuokman was named the Orchestra’s Resident Conductor only two months after this stunning concert. What is it like to be a positioned conductor in the time of COVID-19? Kuokman tells Musical America that, “Programming now changes from week to week, sometimes day to day. You don’t just need a Plan B. You need plans through X, Y and Z.” He adds, “I spent 70 days in quarantine in 2020,” with more to come in advance of four weeks in March, April and May conducting the National Taiwan Symphony Orchestra.

Equally sought after as an opera conductor, Lio has conducted various opera productions including La bohème, L’elisir d’amore, Pagliacci, Turandot, Il Trovatore, Rigoletto, Madama Butterfly, Carmen and was invited by Maestro Valery Gergiev to be the guest conductor at the Mariinsky theatre conducting Rimsky-Kosarkov’s The Maid of Pskov.

A prize-winner of the third Svetlanov International Conducting Competition in Paris, Lio Kuokman has studied with Otto-Werner Mueller and Hugh Wolff and attended master-classes with Sir Simon Rattle, Michael Tilson Thomas, James Levine, Christopher Eschenbach and Alan Gilbert. He is a founding member and President of the Macao Chamber Music Association. For his contributions to the development of arts and culture, Lio has received a Certificate of Commendation and Medal of Cultural Merit from both governments of Hong Kong and Macao.