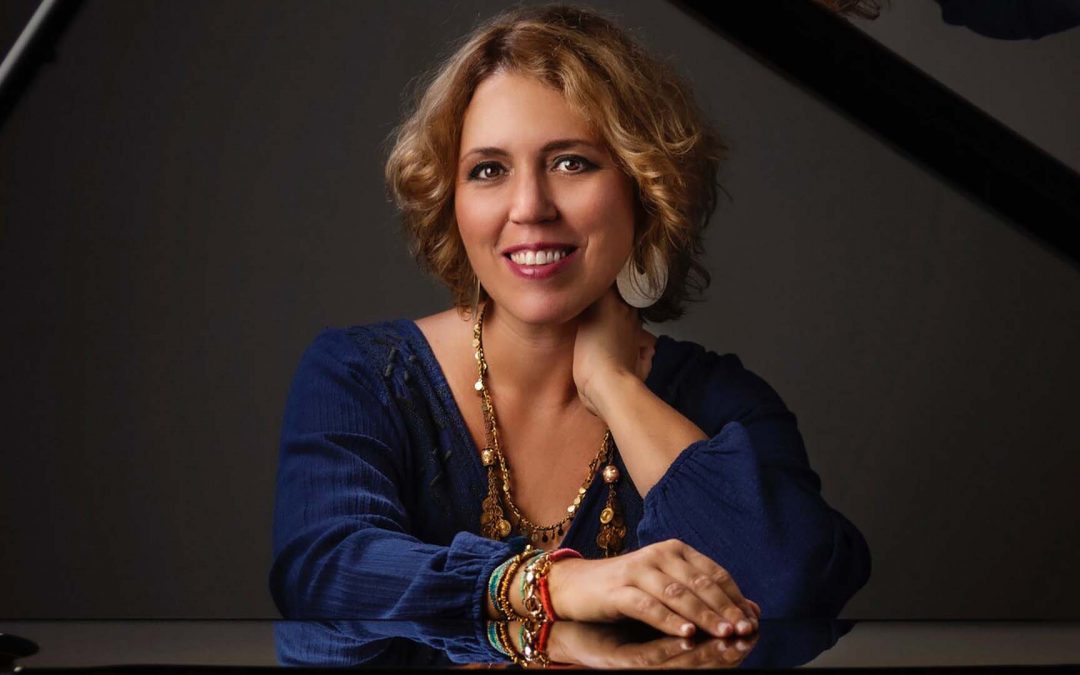 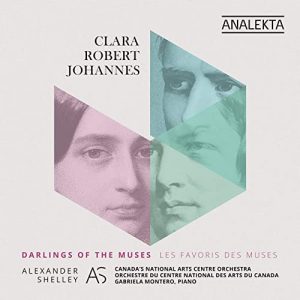 Latin Grammy® Award-winning pianist and composer Gabriela Montero explores the music of Clara Schumann with the premiere release in Canada’s National Arts Centre Orchestra’s Clara, Robert, Johannes recording cycle. The album, Darlings of the Muses, is first in a four-part series to be released during next two years as part of a cycle that explores the closely intertwined personal and artistic connections between three musical giants: Clara Schumann, Robert Schumann and Johannes Brahms. Montero couples her performance of Schumann’s Piano Concerto with her own brilliant solo improvisations based on themes by Clara. The album, conducted by NAC’s Music Director Alexander Shelley, also includes Brahms’ Symphony No. 1 in C minor, Op. 68 and Robert Schumann’s Symphony No. 1 in B-Flat Major, Op. 38 “Spring”. Clara, Roberto, Johannes is available in stores and online from 8 May on Analekta.

Recipient of the prestigious 2018 Heidelberger Frühling Music Prize, Montero’s recent include debuts with the San Francisco Symphony, New World Symphony, Yomiuri Nippon Symphony in Tokyo, Orquesta de Valencia, and the Bournemouth Symphony, the latter of which will feature her as Artist-in-Residence for the 2019-2020 season. Montero also recently performed her own Latin Concerto with the Orchestra of the Americas at the Hamburg Elbphilharmonie and Edinburgh Festival, as well as at Carnegie Hall and the New World Center with the NYO2.