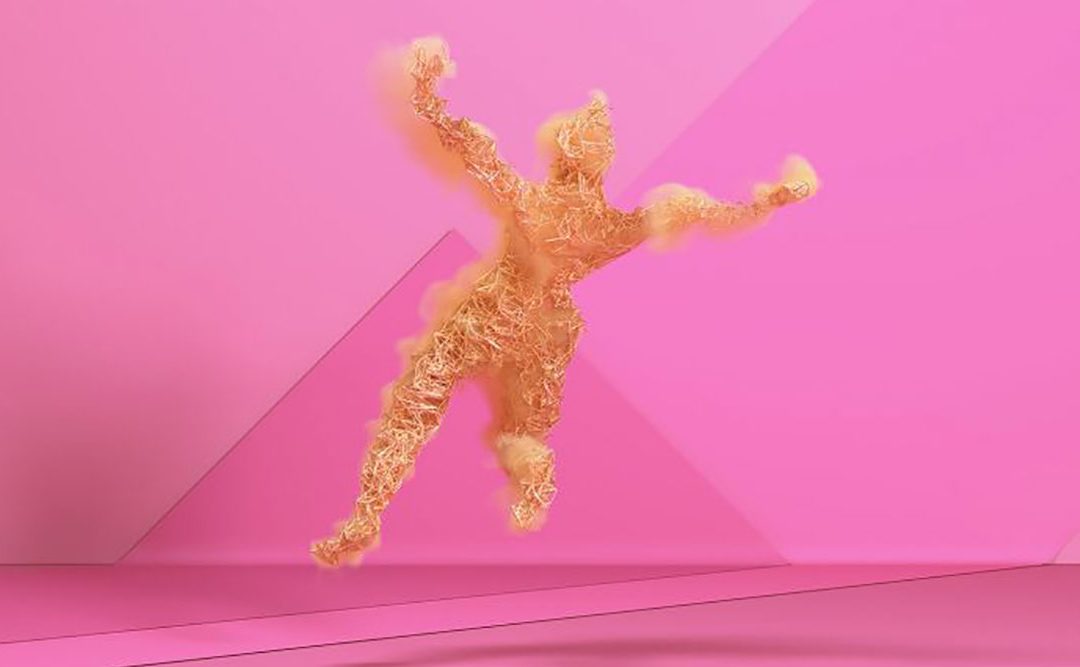 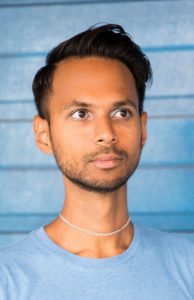 Kamps (Music Director, Creator and Arranger) and Lisenka Heijboer Castañon (Director) were inspired by a mix of songs and extracts from operas, choral pieces and symphonic works, each of which share a common theme with Goethe’s Faust. The production features music by diverse composers including as Arrigo Boito, Lili Boulanger, Schubert, Mahler, Berlioz, Chavela Vargas and serpentwithfeet.

“The current crisis has put an end to our scheduled season opener Mefistofele. But we won’t keep quiet. We have invited a new generation of music theatre makers from The Netherlands to fill the empty space. FAUST [working title] departs from the theme of Goethe’s Faust, a prominent figure in Western culture. A large-scale performance with chorus, orchestra, soloists and a wealth of music, from classical to lesser-known repertoire.

“The thirst for knowledge, but also its limits, is one of the themes central to Faust. In these confusing times, in which science simultaneously wants to provide answers and raises doubts, this theme is more topical than ever.

“Faust’s world view is comprehensive, but also has its limitations and blind spots. For the artistic team, the theme was therefore not only an invitation to explore the repertoire surrounding Faust, but also to look further. What if we look beyond the repertoire we are used to in opera?

“The present crisis has caused immeasurable loss and fear, but has also prompted us to re-think the very foundations of our modern societies, the way we produce, and the way we live together.

“FAUST [working title] opens up the space of Dutch National Opera to other sounds, music and languages, and explores the abundance of voices that are present in the world. Together with inspiring composers, arrangers and musicians from different places, the team imagines new landscapes in the world of music theatre.”