Congratulations to Mané Galoyan: Winner of Three Prizes at the 2021 Operalia Competition 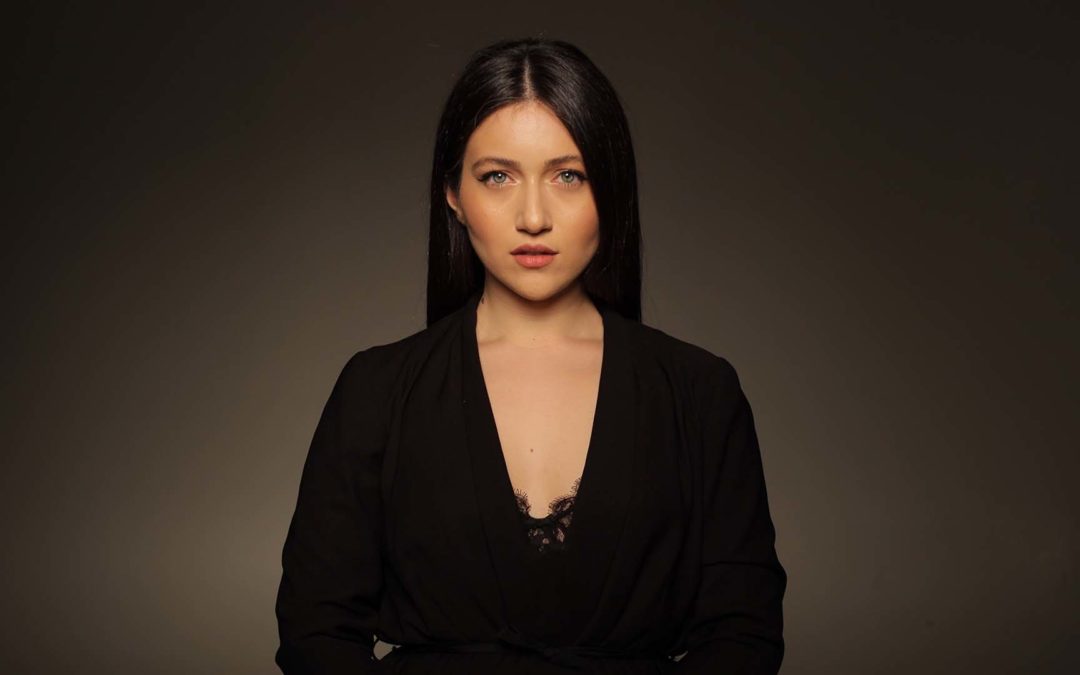 An ensemble member of the Deutsche Oper Berlin, in this season there, Mané Galoyan will sing Pamina in Die Zauberflöte, Violetta in La traviata, and Corinna in Il viaggio a Reims, among other roles.

The day after the finals of Operalia, Ms. Galoyan travels to Amsterdam to make her debut with Dutch National Opera as Violetta; this past summer, she made a huge impression in Christof Loy’s new Luisa Miller with the Glyndebourne Festival and before that, debuted with Zürich Opernhaus as Adina in L’elisir d’amore; she also stepped in as Adina for her debut with Paris Opéra earlier in October of this year.