Congratulations to Our 2020 Gramophone Award Winners 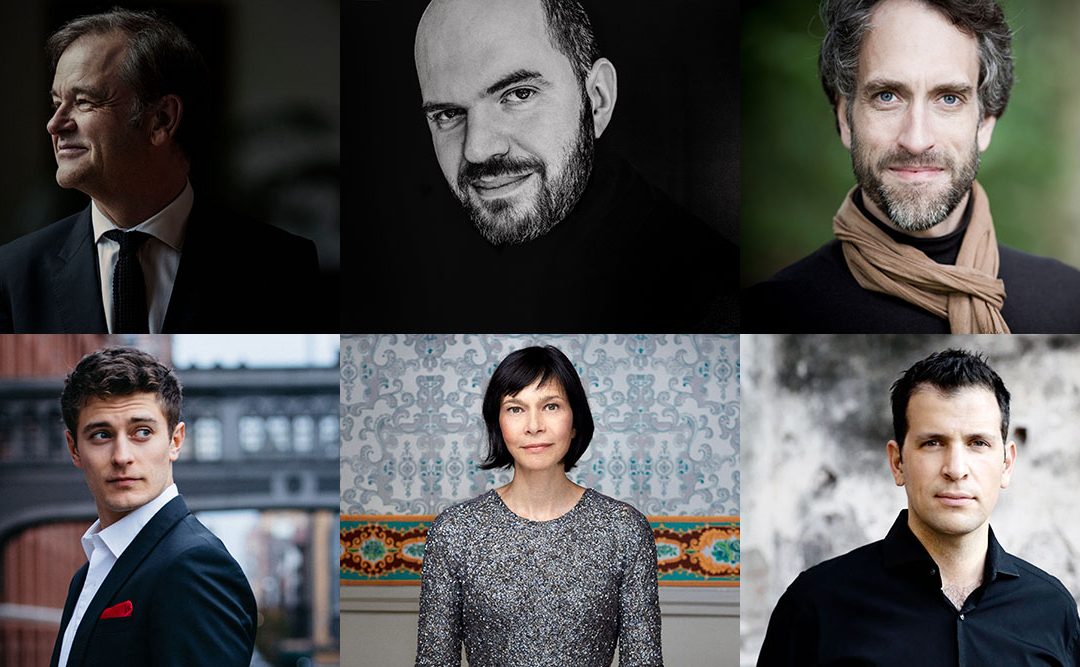 The 2020 Gramophone Category Award winners were announced on 22 September, and IMG Artists is thrilled to congratulate Julius Drake, Kirill Gerstein, Christian Immler, Jakub Józef Orliński, Sandrine Piau and Luca Pisaroni on their wins. Our Artists have been honoured in five of the ten categories, and each now vies for Recording of Year, which will be announced during the virtual awards ceremony on 6 October at 7pm (BST). During the ceremony, Gramophone will also announce the recipients of the Artist and Young Artist of the Year awards, Lifetime Achievement, Concept Album, Label of the Year, plus the only Gramophone Classical Music Award voted for by the public: Orchestra of the Year. Audiences may watch the live stream on Gramophone’s Facebook and YouTube Channel as well as on Medici TV.

Visit gramophone.co.uk to listen to the special Gramophone Awards podcast in which James Jolly, Martin Cullingford and Tim Parry discuss this year’s winners. 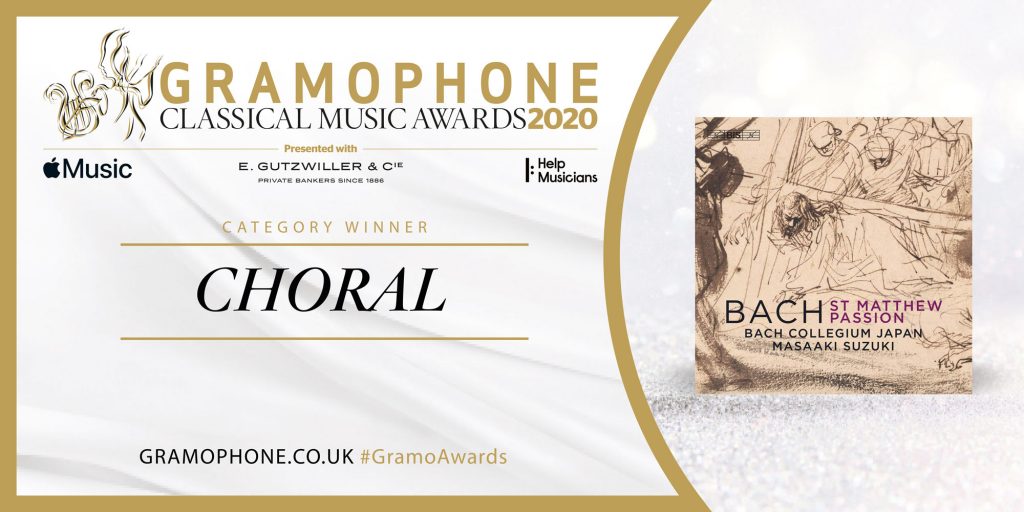 “… the switches between human frailty and febrile physicality of Christian Immler’s Jesus and [Conductor Masaaki] Suzuki’s winning attribute of giving the music air and momentum at the same time.” – Jonathan Freeman-Attwood 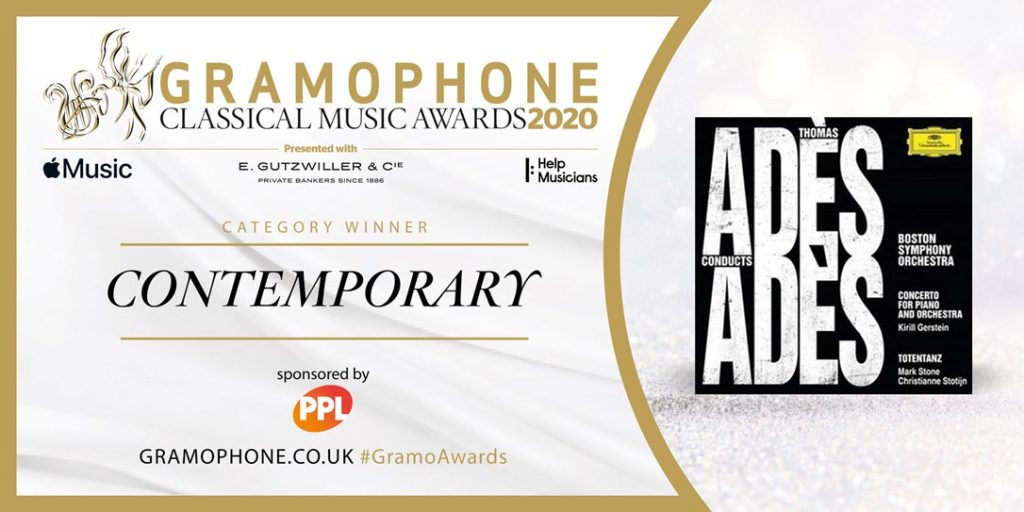 “Gerstein and the Boston Symphony pull the piano concerto off with flair.” – Andrew Mellor 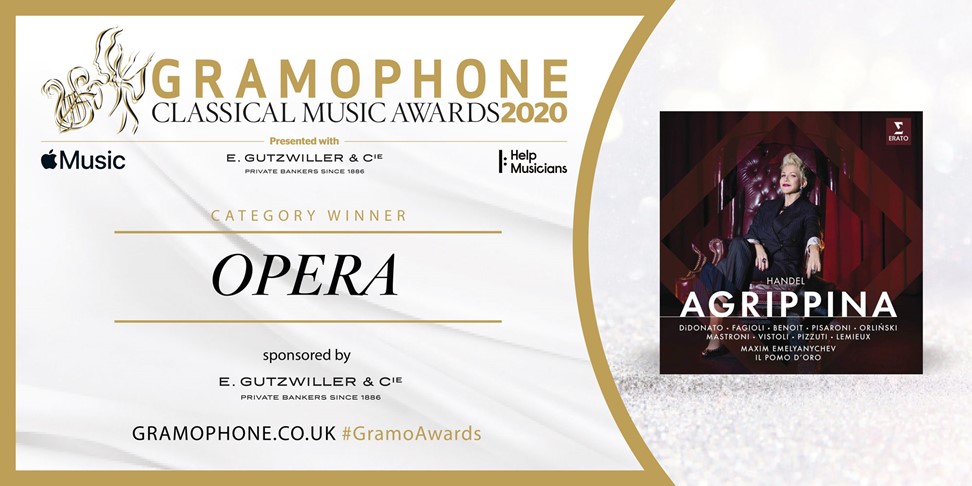 “As Nero’s temperamental opposite Otho, Jakub Józef Orliński sings with rounded tone and a sure feeling for Handelian line, whether in his hushed, inward account of the great lament ‘Voi che udite’ or in the exquisite ‘Vaghe fonte’, with its gently purling recorders.”

“Luca Pisaroni uses the subterranean depths of his bass to good effect as the faintly absurd Emperor Claudius.” – Richard Wigmore 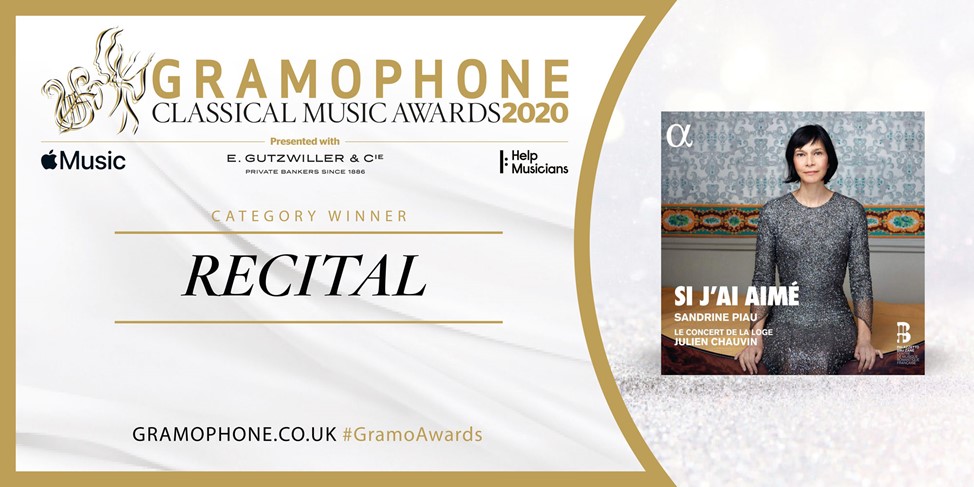 “With her silvery tone, immaculate sense of line and telling if understated way, Piau is very much at home in this repertory. …It’s a most engaging disc.” – Tim Ashley

Julius Drake for Janáček: The Diary of One who Disappeared (Hyperion) 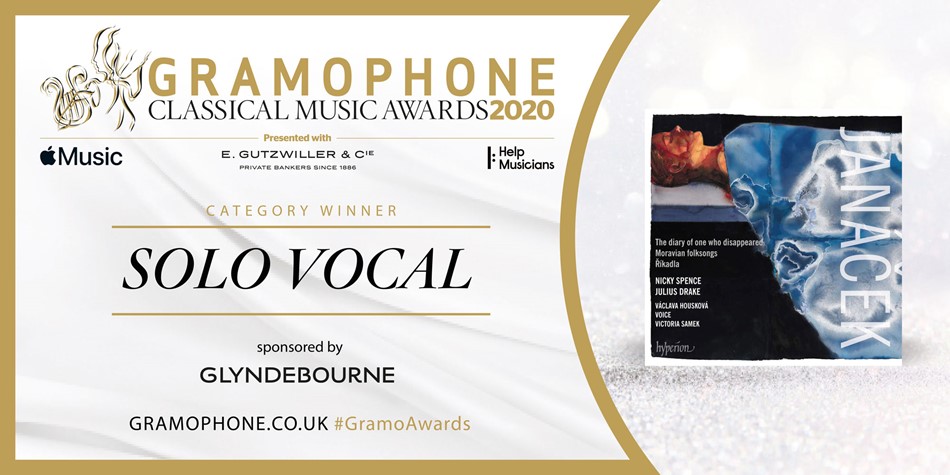 “The tenor is brilliantly supported throughout by Julius Drake, who is ever alert to Janáček’s piano-writing – delicate and piercing by turns – and conjures up the cycle’s sound world superbly from the start: an uncanny place of beautiful strangeness, quietly miraculous nature, churning emotions and dreamlike encounters.” – Hugo Shirley

Kirill Gerstein is managed in association with Enticott Music Management.