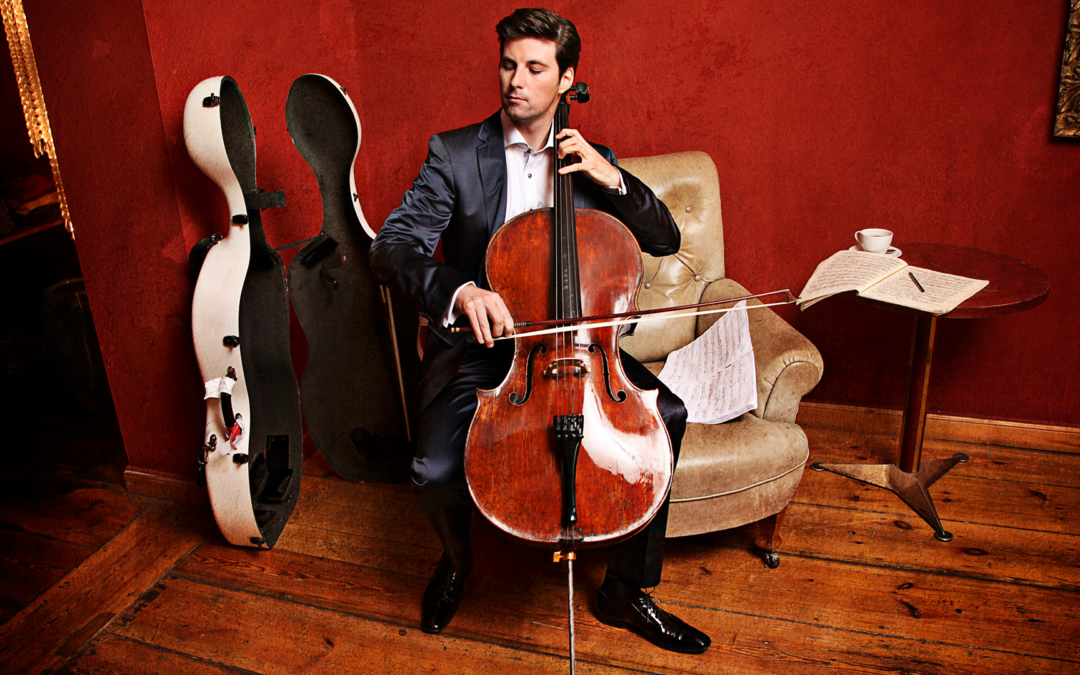 Roger Nichols from the magazine writes, “Müller-Schott has the technique to project the disc’s multitude of moods and to move seamlessly from virtuosity to sensuousness and back again… The Saint-Saëns Concerto is a joy from start to finish, even the most fiendish moments being delivered with aplomb.”

Daniel is one of the most sought-after cellists in the world and can be heard on all the great international concert stages. For many years he has been enchanting audiences as an ambassador for classical music in the 21st century. The New York Times refers to his “intensive expressiveness” and describes him as a “fearless player with technique to burn “.