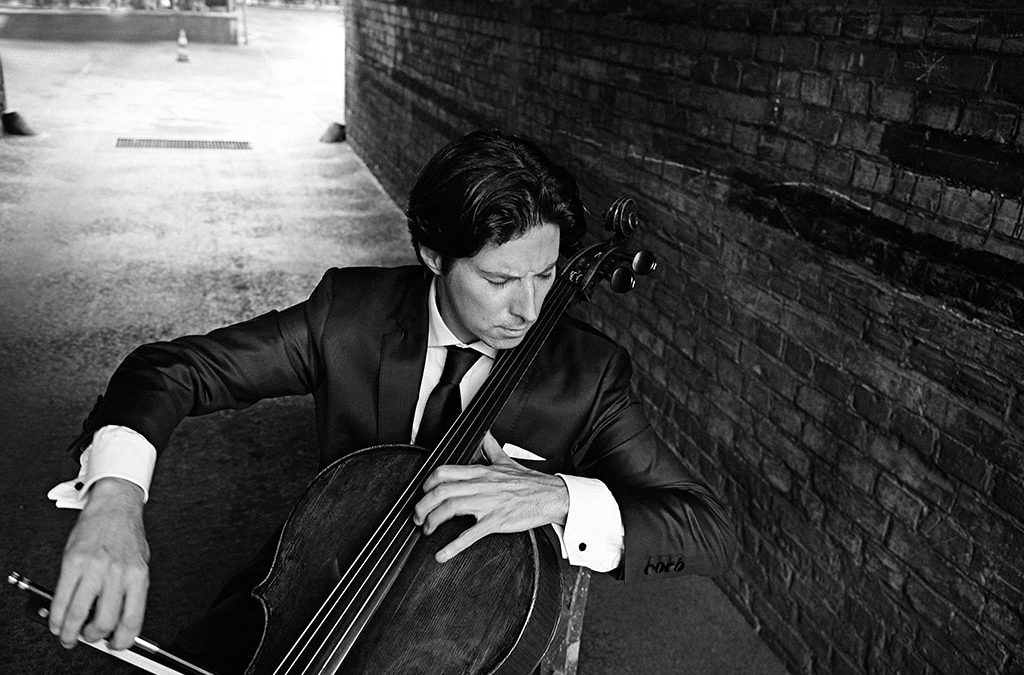 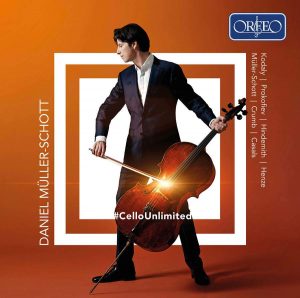 “Daniel Müller-Schott ends this formidable unaccompanied recital with Pablo Casals’s Song of the Birds, played with the intense focus, the sense of line and the gleaming purity of tone that characterises the whole disc. And yet there’s an elegiac quality about its final, superbly controlled fade into silence; something that sets the seal on the air of melancholy that pervades the second half of a fascinating programme. … there’s something here that goes beyond virtuosity.

“You wonder if the music is even supposed to sound this polished – whether Kodály’s [Op 8 Sonata] crunchy double-stops and sudden, dizzying leaps from C-string thunder to whirling stratospheric passagework should feel quite so effortless. …

“I doubt, too, that there are more nuanced or atmospheric accounts in existence of Hindemith’s brooding Sonata or the nine Shakespeare-inspired miniatures that make up Henze’s Serenade. The colours of Müller-Schott’s pizzicato, alone, seem limitless: sometimes brittle as bullet-points, swerving playfully upwards in Henze’s sixth-movement Tango or fanning softly out to throw a haze of mourning over the opening phrases of George Crumb’s 1955 Sonata.”

Daniel Müller-Schott’s #CelloUnlimited is available in stores and online now.