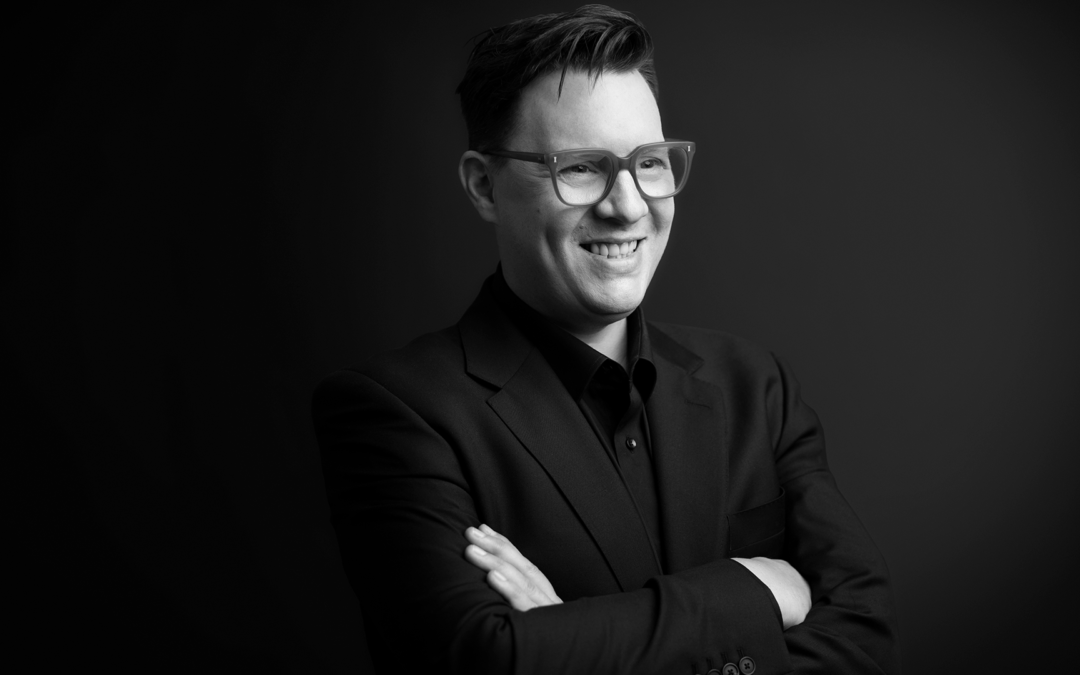 Fredik Hanssen from Der Taggesspiegel writes, “[Bates] can also draw out real beauty from Gluck’s score with a stylistic ‘all-rounder group’ like the Orchestra of the Komische Oper, which produces be velvety sonorities, and heady gracefulness.”

Roland H. Dippel from Concerti writes, “David Bates matches Gluck’s brilliant score to Damiano Michieletto’s ‘Thriller’ direction. A triumph across the board […] With extremes of sound and extremes of affect sharpening concentration, Bates enhances the ingenious score to a thriller. The myth of the singer who, despite going into the underworld, loses his wife to death is given a deeply human truthfulness by Bates’ historically informed willingness to use violence.”

Peter Sommeregger from Klassik Begeistert writes, “On this evening the British conductor David Bates made his house debut, his fiery rendering of Gluck’s score making one wish for more encounters with him soon.”

The performances continue on 12 and 25 February, 6 March, 3 and 8 July 2022. For more information and to book tickets, click here.

This summer, David Bates will work alongside Jonathan Cohen and the Orchestra of the Age of Enlightenment in Glyndebourne Festival’s production of Alcina, with David conducting the performance on 19 August 2022. Next season sees David’s return to the Staatsoper Hannover (where he conducted the premiere and revival of Handel’s Il Trionfo del Tempo e del Disinganno during 2020-21), the Komische Oper for new productions, and he will make his house debut at Opéra de Rouen. With his own ensemble, the award-winning La Nuova Musica, he will follow 2021’s acclaimed recording Handel: Unsung Heroes with a disc of Purcell and his contemporaries featuring countertenor Tim Mead, and continue his ongoing residency at London’s Wigmore Hall.