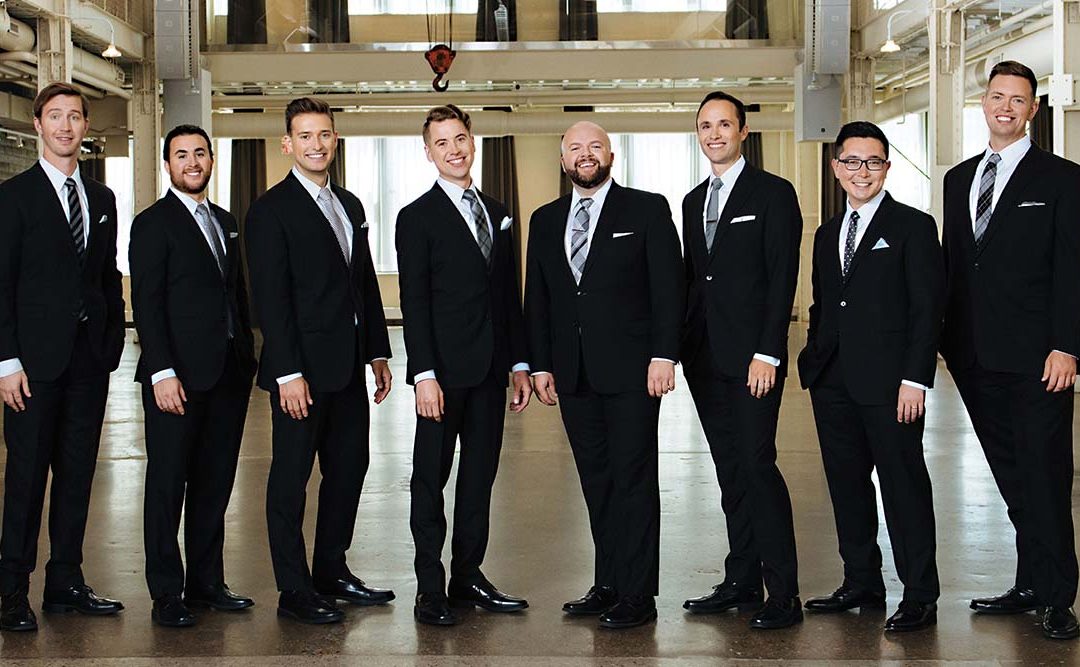 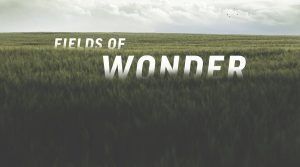 From April 9 – 11, 2021, the “finely crafted harmonies” (Pioneer Press) of vocal ensemble Cantus will be heard in a new program, Fields of Wonder. Tickets go on sale on Friday, March 26th for the online concert, the third in its 2021 Hometown Series. Fields of Wonder comes on the heels of Cantus Idol: My Cantus Valentine, a friendly fundraising competition held annually since 2008, and the ensemble’s reimagined Alone Together, a program about building and maintaining healthy community and relationships within the context of social media and social distance that also drew inspiration from Cantus’ COVID-19 Sessions, an online series that resonated with millions of listeners worldwide and has also been released digitally on Signum Classics. Anchored by a newly rediscovered song cycle tailored for low voices by Margaret Bonds set to the poetry of Langston Hughes, Fields of Wonder explores the interplay between authors and musicians. The relationships between composers and poets have been at the center of music-making for hundreds of years. German lieder would be hard to imagine without Goethe, much like West Side Story would be without Sondheim’s lyrics. In a series that showcases smaller groups of voices, Cantus examines interactions between artists – specifically, how composers influence, and are influenced by, the words they set to music. Fields of Wonder is to be performed at the Ordway Center for the Performing Arts and will be available online from 7:30 pm CST on Friday, April 9 until 7:30 pm CST on Sunday, April 11. Repertoire will include Let The Words by Take 6, When We Sing by Rosephanye Powell, I Would Live In Your Love by Christopher H. Harris, Tango With God by Ysaye M. Barnwell, From “Motecta Trium Vocum” by Kevin Allen, O Salutáris Hóstia, Panis Angélicus, Te Decet Laus, Nod by Florence B. Price, Renmen Renmen by Sydney Guillaume, and the song cycle “Fields of Wonder” by Margaret Bonds, including movements Heaven, Snail, Moonlight Night: Carmel, Snake, New Moon, and Birth.