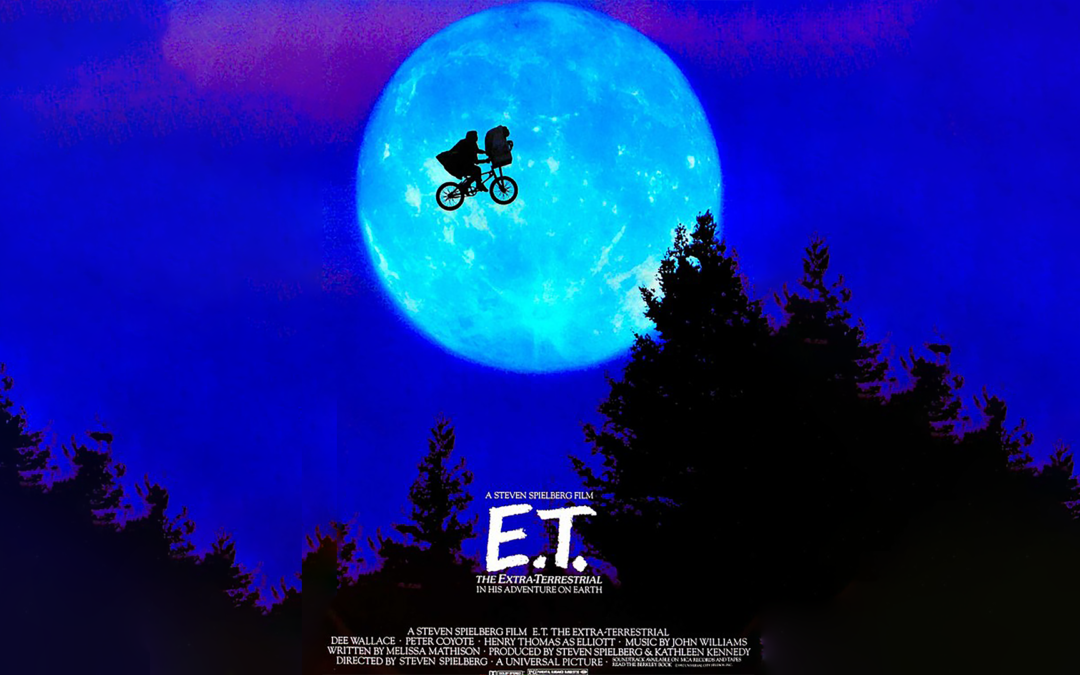 Universally acclaimed as a cinematic masterpiece, Steven Spielberg’s magical film about a boy and his newfound alien friend captured the imagination of the world. Now audiences of all ages can experience E.T. The Extra-Terrestrial as never before, with John Williams’ Academy Award®-winning score performed live by a full symphony orchestra in sync to the film projected on a huge HD screen.

Watch the trailer below:

More information and tickets can be found here.