Elena Stikhina Sings “to Perfection” as Salome at Zurich Opera 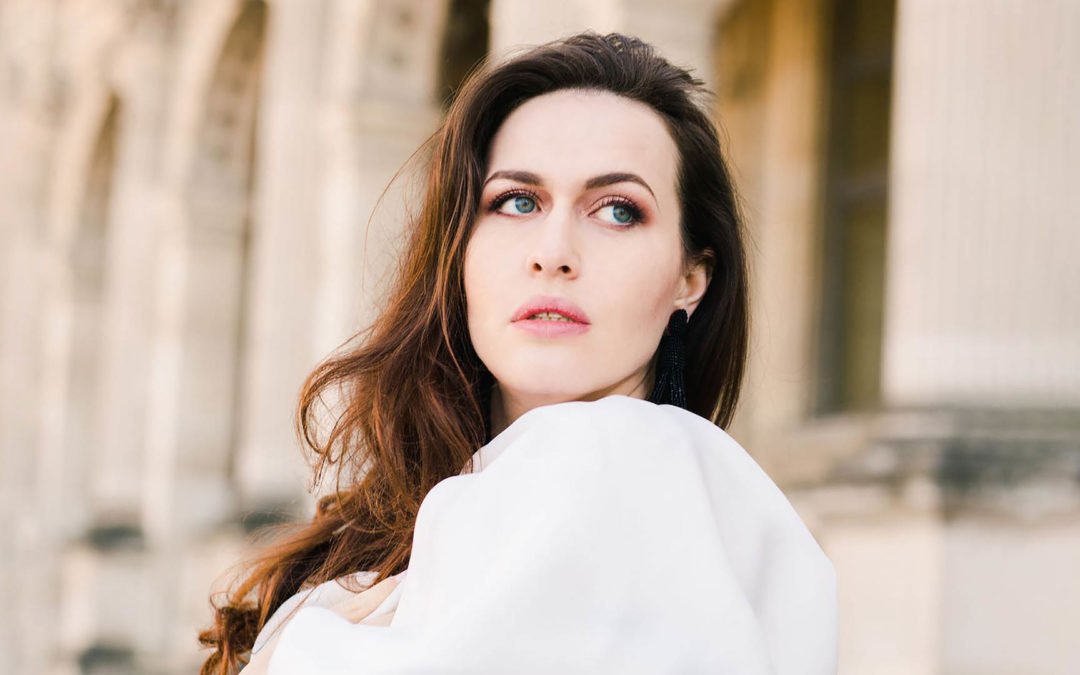 Elena Stikhina is receiving tremendous acclaim for her stunning performances in the title role of Andreas Homoki’s new production of Richard Strauss’s Salome at Zurich Opera. In her 5 star review, Sarah Batschelet in 2021 Bachtrsack write, “Elena Stikhina sang to perfection what many consider the most impossible of vocal roles. … At least at first, Elena Stikhina’s Salome seems an innocent until she evolves as the fully sensuous, decadent woman whose violent attributes give the plot its gruesome twist. If she will ‘dance’ for Herod, he assures her, she can have from him whatever her heart desires.”

Opera-Akutell’s Kaspar Sannemann raves, “Elena Stikhina is THE great stroke of luck for the new Zurich Salome, she has everything that is needed for this demanding role, and is on stage non-stop from the first appearance, always having to sing and act under high tension. Ms. Stikhina has the young girl appearance of the pubescent Salome, paired with acting intelligence; vocally she has the agility, the power and the absolutely necessary beauty of the tone and lines. This Salome is a BIG, from the subtly dabbed piani to the exalted, but always beautifully designed outbursts. She can give moving expression to all feelings, curiosity, the art of seduction, defiance, sexual desire.”

“Elena Stikhina, already exceptional in the title role this year at the Teatro alla Scala, is again sublime. Salomé challenges herself, questions her purity, discovers her charms, turns the control she undergoes against society. The voice is always one step ahead of what it says, the density of sound is immediate and lasting, the incarnation receives all praise,” writes Thibault Vicq in Opera Online.

John Rhodes writes in Seen and Heard International, “The singers were all of the highest quality. We have to start with Salome, the impressive young Russian soprano Elena Stikhina. She has sung many title roles in all the major opera houses and is now clearly one of the leading sopranos of the moment, and deservedly so. …She dominated the stage with her presence and her steely voice.

Following spectacular debuts at the Paris and Metropolitan Operas and the Salzburg Festival, young Lirico-spinto soprano Elena Stikhina is making waves in the opera world. Recent highlights include her return to Salzburg to open the centenary festival, Renata in the Mariinsky Theatre’s famed production of Prokofiev’s Fiery Angel and her La Scala debut in a live broadcast as Salomé.

Elena appears as guest soloist at the famed Mariinsky Theatre Saint Petersburg after developing her repertoire at the New Primorsky Stage of the Mariinsky Theatre in Vladivostock. Elena completed her studies at the Moscow State Conservatory in 2012 and gained international attention when she won first prize at the Competizione dell’Opera Linz in 2014 and then in 2016 by winning the Audience and Culturarte Prizes at Placido Domingo’s Competition ‘Operalia’.