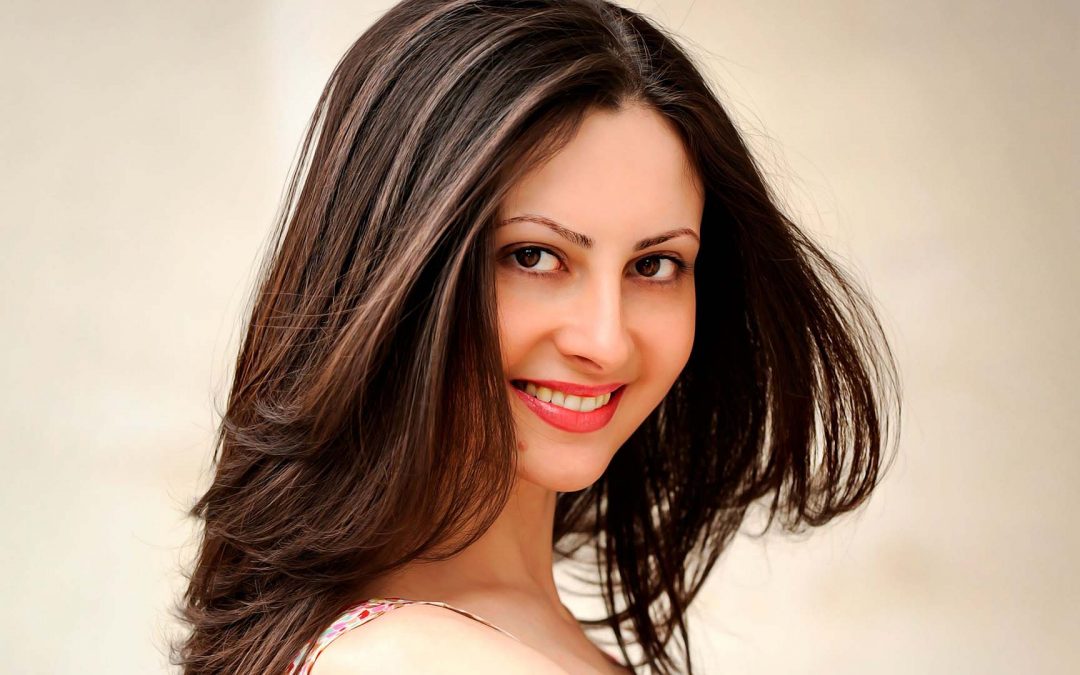 Elena Tsallagova returns to the stage in Deutsche Oper Berlin’s reopening production of Wagner’s Das Rheingold. The lyric coloratura soprano will make a special appearance as Woglinde in the 90-minute, semi-staged version, adapted by Graham Vick and Jonathan Dove from 12 – 21 June. She is delighted to support her home theatre in their effort to reopen to live audiences.

“Celebrated by the British press as a “wonder” and a “masterpiece of replication”, British composer Jonathan Dove composed the work titled The Ring Saga in 1990 on the basis of DER RING DES NIBELUNGEN. Created with the goal of making Wagner’s tetralogy performable at smaller venues and festivals, this version – ten hours in length and with an orchestra of 18 musicians – has since taken the world by storm.

“The coronavirus-induced postponement of the premiere of RHEINGOLD, newly staged by Stefan Herheim, gives the Deutsche Oper Berlin the opportunity to present the first part of Dove’s adaptation in a semi-staged setup. With its 90-minute duration, Dove’s adaptation of RHEINGOLD is an impressively dramatic concentration, the chamber music reduction of which still retains the vividness and clarity of Wagner’s score. …

“Neil Barry Moss was born in South Africa, and gave his opera directing debut in Pesaro in 2015, with LE NOZZE DI FIGARO. Since 2016 he has worked as a stage director at the Staatsoper Hannover, and in 2019 relocated to the Deutsche Oper Berlin where he holds the same position.

“While adhering to the current distance and hygiene regulations, we would like to take the first step toward resuming the performance schedule. The outdoor venue will be the parking deck of the Deutsche Oper Berlin, which has already been successfully used for a stage production of Iannis Xenakis’ ORESTEIA in 2014.

“Due to the relaxations of anti-coronavirus measures announced by the Senate of Berlin, it is now possible to hold an open-air performance. It will be played without intermissions, and the audience is quite limited due to the distance requirements.

“The performances follow a “pay what you want” concept, meaning that in order to get a seat, visitors are invited to book one or two seats online, over the phone or at the daytime box office for a protective charge of €5.00. Donations will also be requested after the performance. Tickets can be booked from Friday, 5 June at 12 noon.”

For more information and to purchase tickets, please visit www.deutscheoperberlin.de.