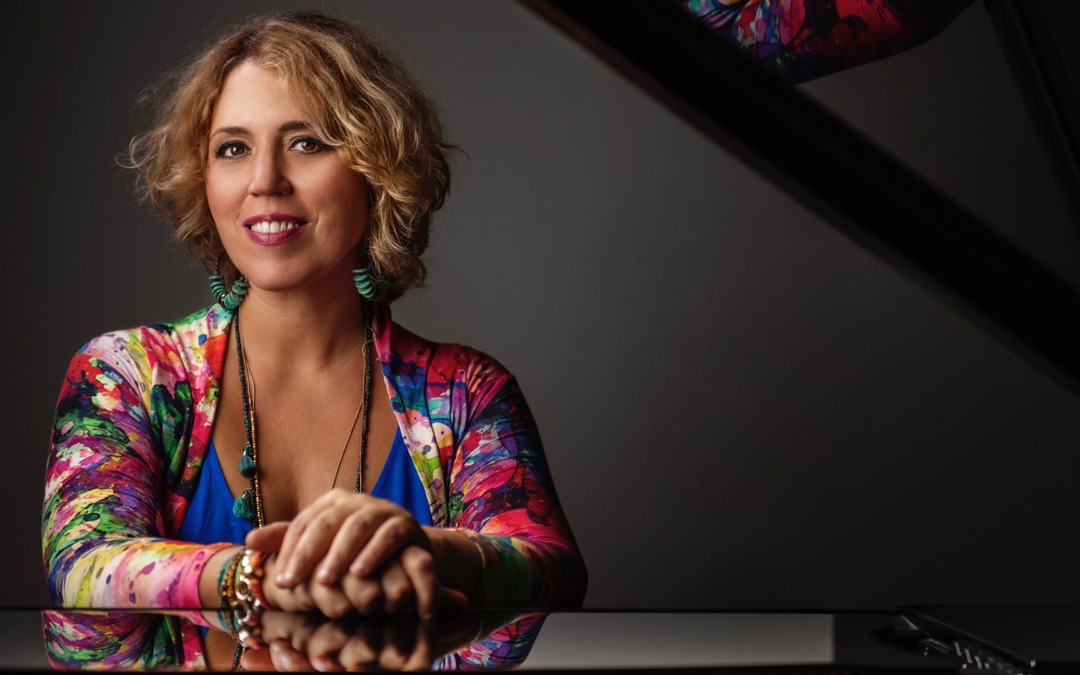 Gabriela Montero will debut at Carnegie Hall tomorrow evening (18 March, 19:30). The programme features Schumann’s ‘Kinderszenen’, a selection of Chick Corea’s ‘Children’s Songs’ and Shostakovich’s Piano Sonata No. 2 in B Minor, Op. 61. Gabriela also takes to the stage with her unique ability to compose in real time, with a performance of ‘Scenes from Childhood’; a collection of short, improvised reflections of Gabriela’s own experiences and memories, as well as her trademark ‘Improvisations’, taking inspiration from the audience. More information and tickets can be found here.

The concert follows a exhilarating performance for Carnegie Hall audiences in the summer of 2019 when she joined NYO2, one of Carnegie’s talented national youth ensembles. Her sizzling rendition of her own composition, ‘Latin’ Concerto for Piano, won acclaim, with The New York Times writing, “her playing has everything: crackling rhythmic brio, subtle shadings, steely power in climactic moments, soulful lyricism in the ruminative passages and, best of all, unsentimental expressivity.”