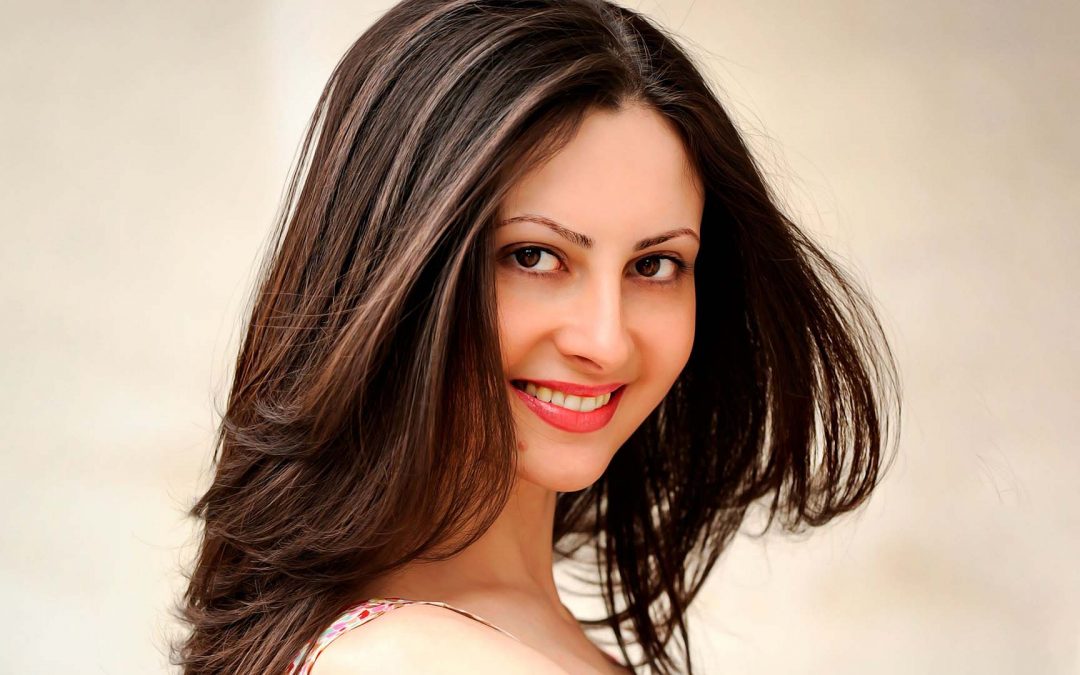 Elena Tsallagova is “outstanding” in Rossini’s Il Turco in Italia. Mariame Clément’s new staging is earning multiple 5 star reviews, with The Arts Desk noting that it, “could – indeed should – become a Glyndebourne staple, possibly even a classic.”

Sebastian Scotney, in The Arts Desk, says, “At the heart of the casting is a strong musical performance from Elena Tsallagova, exemplified by the way she takes command of the shifting moods of the duet with her husband, ‘Per piacere alla signora’. In its first section, she comically lands a huge helping of pasta in a bowl, perfectly timed to fit a musical pause. In the second, she touches the heart with ‘No, mia vita, mio tesoro’. As she has said in an interview: ‘I wanted to make character sincere.’ She does. In the third, the dance literally and comically takes hold of the proceedings.”

The Guardian’s Tim Ashley writes, “It’s all wonderfully engaging and very funny, though what ultimately makes the evening so special is the exceptional ensemble cast. Tsallagova is an outstanding Fiorilla, clear-toned, self-assured and coolly manipulative. …[Fiorilla and Pogossov’s] final duet of reconciliation…is very much a high point.”

The Telegraph’s Ivan Hewett praises her, “winning soft-voiced prettiness,” whilst Barry Millington in the Evening Standard, notes that she is, “equally adept at throwing off the virtuoso coloratura and in her show-stopping final aria, ‘Squallida veste’, secures our sympathy for the character.”

Recent highlights include her return to the Bayerische Staatsoper for Falstaff,  to Chicago for Cosi fan Tutte and in Berlin Elena recently sang Violetta, Pamina, Liu, Adina, Michaela and l’Infanta in the acclaimed production of Der Zwerg.  She returned to the Paris Opéra  as Musetta