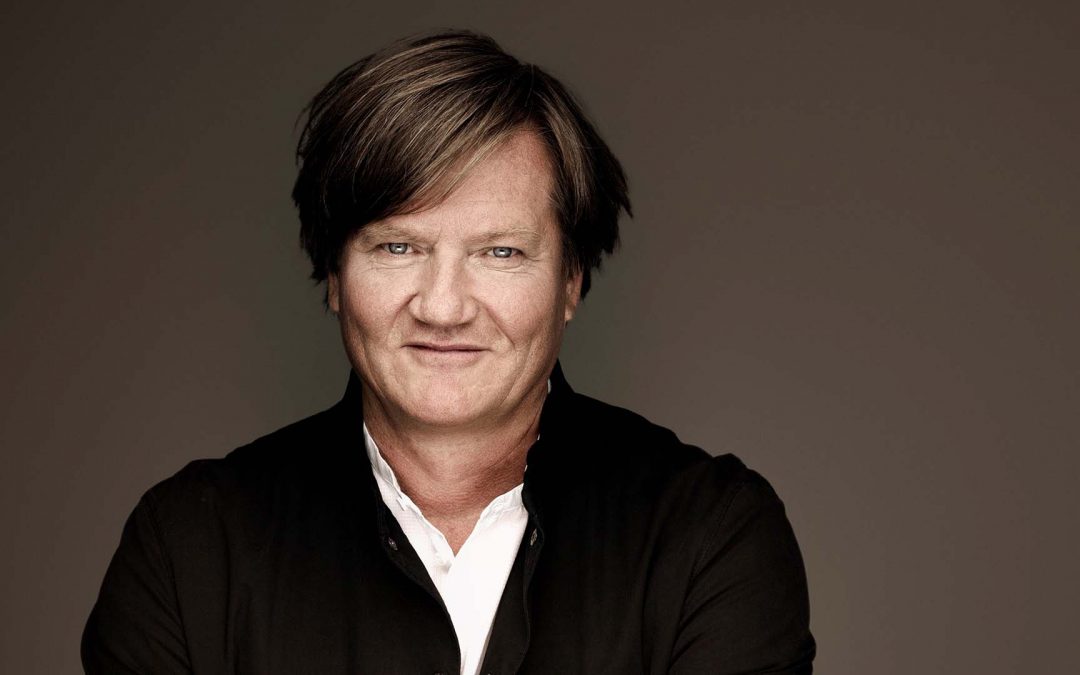 IMG Artists, in association with Bridget Canniere and Bridge Arts Management, welcomes conductor Marko Letonja to its roster for General Management. He will be represented by Ms Canniere from the company’s London office.

“Marko Letonja has been Chief Conductor of the Orchèstre Philharmonique de Strasbourg since 2012.  Recent highlights with the orchestra include a tour of Germany, culminating in highly praised performances at Hamburg’s Elphilharmonie and Frankfurt’s Alte Oper, a multi-city tour of Korea and a performance of Bartok’s Bluebeard’s Castle at the Paris Philharmonie.

Marko is also Conductor Laureate of the Tasmanian Symphony Orchestra, following his tenure as Chief Conductor there from 2011 to 2018.  He has been widely acclaimed for bringing the TSO to new heights, and in 2017 won the Helpmann Award for Best Symphony Orchestra Concert for a concert performance of Wagner’s Tristan und Isolde with Nina Stemme and Stuart Skelton.   He has also been General Music Director of the Bremen Philharmonic since September 2018.

In 2017 Marko conducted Wagner’s Ring Cycle at the Royal Swedish Opera with high praise from critics. He had conducted the complete Ring Cycle at Teatro Sao Carlos in Lisbon prior to this, and throughout the past years he has regularly returned to Wagner. Most recently has conducted a new production of Parsifal at the Opera National du Rhin in Strasbourg. The Times Literary Supplement’s Guy Damann writes, “Marko Letonja’s musical direction is impossible to fault, sensitively paced throughout so that the arcs in which Wagner’s spatio-temporal landscape is laid out in the music emerge with singular clarity”.

Bridget says, “It has been my great fortune to get to know Marko Letonja in the past months and I am hugely excited to announce that he will join IMG’s roster.  Marko’s personal and musical warmth is immediately apparent to musicians and audiences alike.  His acclaimed work with the Orchestre Philharmoniqe de Strasbourg and the Tasmanian Symphony in the past years has clearly demonstrated his great skill in developing and shaping orchestras, while his experience and success in the highest level operatic institutions is further testament to his highly intelligent and refined music-making. I feel deeply privileged to have the opportunity to work with him as his General Manager going forward.”

Marko Letonja began his studies as a pianist and conductor at the Music Academy of Ljubljana and graduated as a student of Otmar Suitner at the Academy of Music and Theatre in Vienna in 1989. Only two years later he became Music Director of the Slovenian Philharmonic Orchestra in Ljubljana, which he conducted until 2003.  He was then appointed Chief Conductor and Music Director of the Symphony Orchestra and the Theater Basel in 2003, with whom he recorded a complete cycle of symphonies by Felix Weingartner, and conducted new productions of Tannhäuser, La Traviata, Der Freischütz, Boris Godunov, Tristan und Isolde, Rigoletto and Don Giovanni.