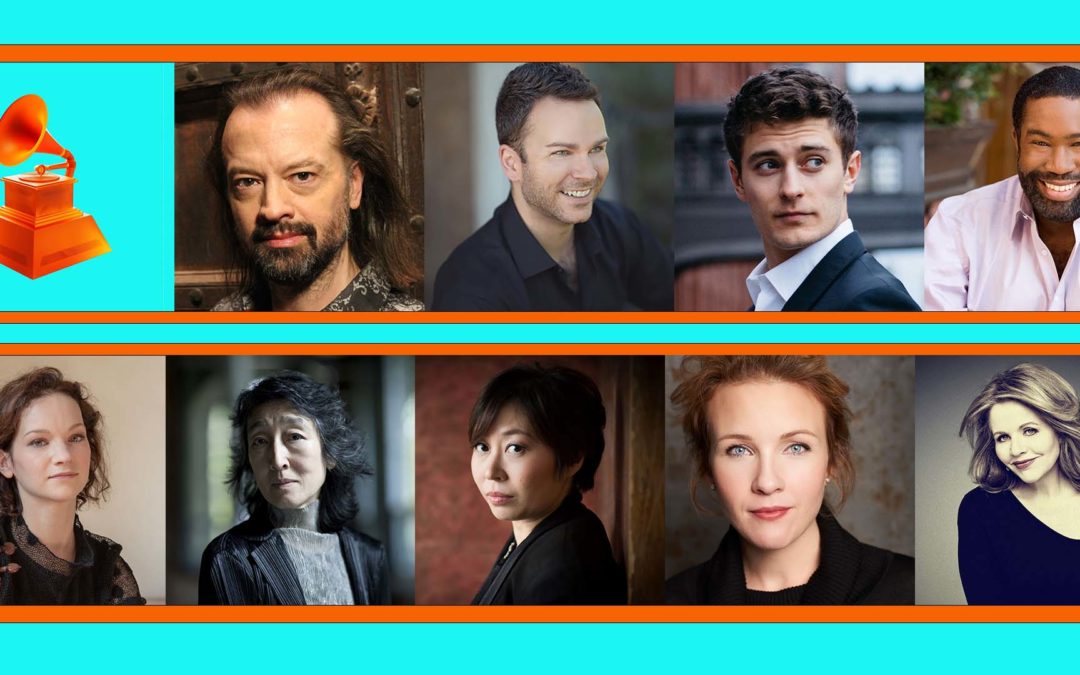 The nominations for the 65th Grammy® Awards, “Music’s Biggest Night”, are announced, and IMG Artists congratulates our artists on their extraordinary success. The winners will be revealed on Sunday, February 5, 2023, live from Los Angeles’ Crypto.com Arena. The ceremony will be broadcast live on the CBS Television Network in the US and streamed live and on-demand on Paramount+.

Marking her first nomination, Xian Zhang joins Hahn and Uchida in the Best Classical Instrumental Solo category for the poignant and evocative Letters for The Future, conducting Time for Three and The Philadelphia Orchestra (Deutsche Grammophon).

Two-time Grammy® winner, mezzo-soprano Sasha Cooke is nominated for Best Classical Solo Vocal Album for her stunning collection of songs commissioned during the Covid-19 pandemic, How Do I Find You (Pentatone).