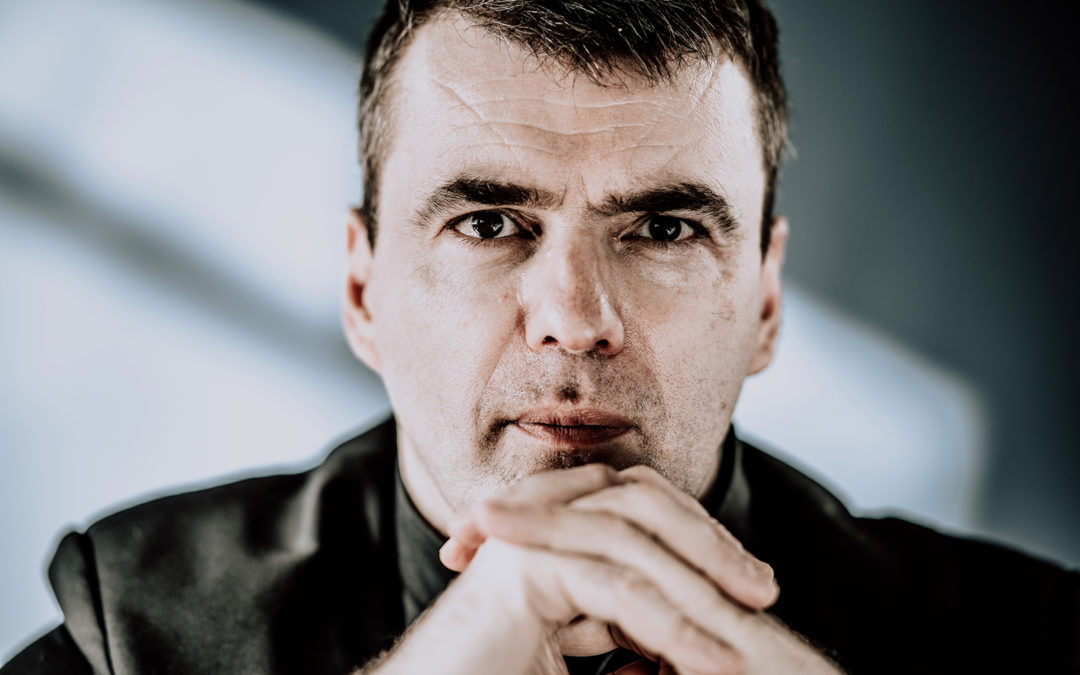 IMG Artists GmbH is delighted to welcome conductor Gabriel Feltz to its roster for general management. He will be represented by Artist Management consultant Pierig Stefan Escher from the company’s Hannover office.

Mr Escher said: “I am honored to work with a musician of deep insight and a respected conductor who has built a name in the fields of opera as well as with symphonic repertoire. I very much look forward to supporting his artistic vision and building on his career.”

Maestro Feltz said: “I am thrilled to begin my collaboration with Pierig Stefan Escher and to join the IMG Artists roster. We first met in 2016 when I was conducting a production at the Zurich Opera. We immediately connected and are sharing the same artistic visions. I look forward to working closely with him in this next stage of my career.”

Highlights of his forthcoming season include a new Ring Cycle in Dortmund, beginning with Peter Konwitschny’s production of Die Walküre; his return to Cologne Opera for both the centenary production of Korngold’s Die tote Stadt (directed by Tatjana Gürbaca) and a new production of Walter Braunfels Die Vögel. With Belgrade, he will conduct eight programmes, opening with Shostakovich’s Cello Concerto and Symphony No. 10.

In June 2022, Feltz will lead the Belgrade and Dortmund philharmonics in an extraordinary, and much anticipated project: The Beethoven Marathon. Originally scheduled to celebrate the 250th anniversary of Beethoven’s birth in 2020, this remarkable celebration will see Feltz conduct all nine Beethoven symphonies on a single day. The marathons will take place as Konzerthaus Dortmund and in Serbia’s Novi Sad, the 2022 European Capital of Culture.

A prolific recording artist, this year will see the culmination of Feltz’s acclaimed Mahler Cycle with the Stuttgart and Dortmund philharmonic orchestra, begun in 2007. Following the release of Symphonies 9 and 10 in September, the complete box set will be release on Dreyer-Gaido in December 2021.